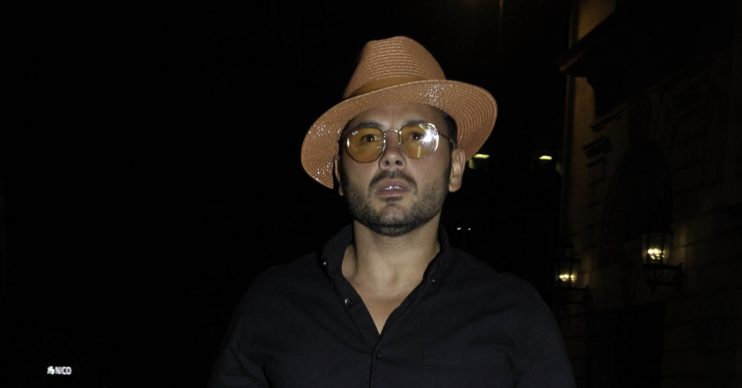 Adam has been in Australia filming I'm A Celebrity... Extra Camp 2019

Former Coronation Street star and Celebrity Big Brother winner Ryan Thomas has shared a throwback picture with his brother Adam after the latter’s return from filming I’m A Celebrity… Extra Camp in Australia.

The actor posted the childhood picture to his Instagram.

He captioned the post: “Everyone says we are twins and I have to explain ‘no I’m not his twin but he has a twin’ @scott.thomas.

“People then become more confused but this picture is justification that he’s my little brother.

“I couldn’t be prouder and happier to know he’s back where he belongs with family and loved ones, gutted I can’t be there.

A second commented: “Scarlet is your double.”

Adam took part in I’m A Celebrity in 2016 as part of the sixteenth series, where he came in third behind Joel and winner Scarlett Moffatt.

Yesterday he shared a video of him surprising his kids, Teddy, five, and Elsie-Rose, one, as he returned from Oz.

All three of the Thomas brothers have taken part in reality shows.

His twin Scott appeared on Love Island in 2016 and last year Ryan won the final series of Celebrity Big Brother.

Read More: Extra Camp’s Adam Thomas reunites with kids in emotional video as he returns home after two months away

Since leaving the soap, Ryan met his fiancée, Lucy Mecklenburgh.

The pair are currently expecting their first child together.