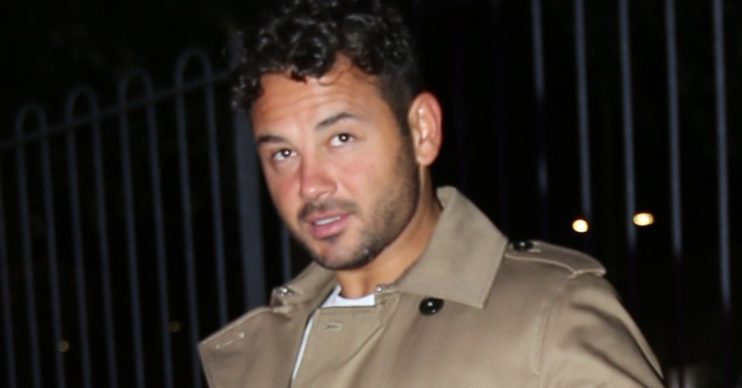 He has spoken out about their difficult relationship

Former Coronation Street star Ryan Thomas has said he will never leave his children like his dad left him.

Ryan and his brothers, former Emmerdale star Adam and ex Love Islander Scott, were abandoned by their dad as children.

But the experience of his dad leaving for years hit Ryan hard.

The brothers’ dad brought the situation up on their recent television show, Mancs in Mumbai.

Ryan revealed he didn’t want to tackle the subject – but his dad insisted.

He added that he “got a lot of good from having that chat” and it was their dad’s “way of saying sorry and I think we all appreciated it”.

However Corrie fans will also be devastated to know that Ryan has ruled out a return to any acting at the moment.

He said he’d “never say never about going back to acting”, but he’s “on a different journey at the moment and I’m enjoying it”.

That’s not what we want to hear!

Do you want Ryan back in Corrie? Leave us a comment on our Facebook page @EntertainmentDailyFix and let us know what you think!