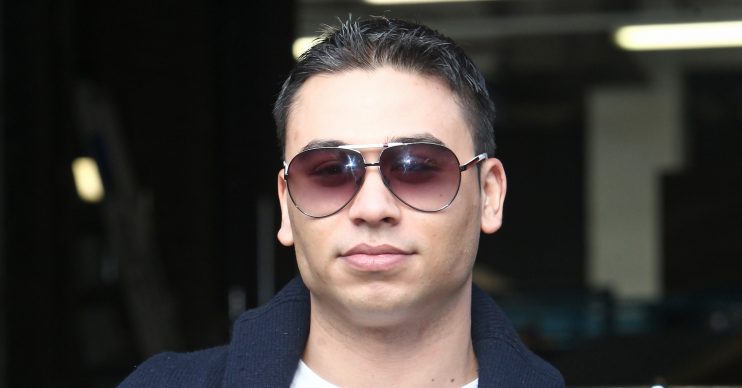 Walford fave Rudolph, who plays Patrick Trueman on the soap, launched The Rudolph Walker Foundation on his 70th birthday.

According to the website, it was set up to “develop the creative and technical skills and talents of young people by providing them with the equipment and facilities which will enable them to produce and distribute audio and visual programmes and other types of digital content relating to their culture, history, music and the world in which they live.”

Ricky, who starred in EastEnders as Fatboy, posted a picture with Rudolph and others taking part in the project.

He captioned the post “What a day..!! The @rudolphwalkerfoundation show @shawtheatreldn today was fantastic.! So many young talented actors voicing today’s issues, on a professional stage, In front of friends , family and actors we all know and love!

“What a great day for us to listen and learn about what tomorrow has to say.! Loved it!

“@bma_pe you were all tremendous! Smashed it! Sending big” with a yellow love heart emoji [sic].

Read More: EastEnders’ Lorraine Stanley hints there will be a feud between Karen Taylor and Bianca Jackson

Rudolph has played Patrick in the BBC soap since 2001.

In a tragic case of mistaken identity Fatboy was kidnapped by some of Ronnie’s heavies and locked in the boot of a car at the Arches.

Unfortunately the car then got taken off to be crushed and the last we saw of Ricky Norwood’s character was Vincent pulling Fatboy’s trademark ‘F’ medallion out of the car’s wreckage.

However, it has never been confirmed whether Fatboy actually died.