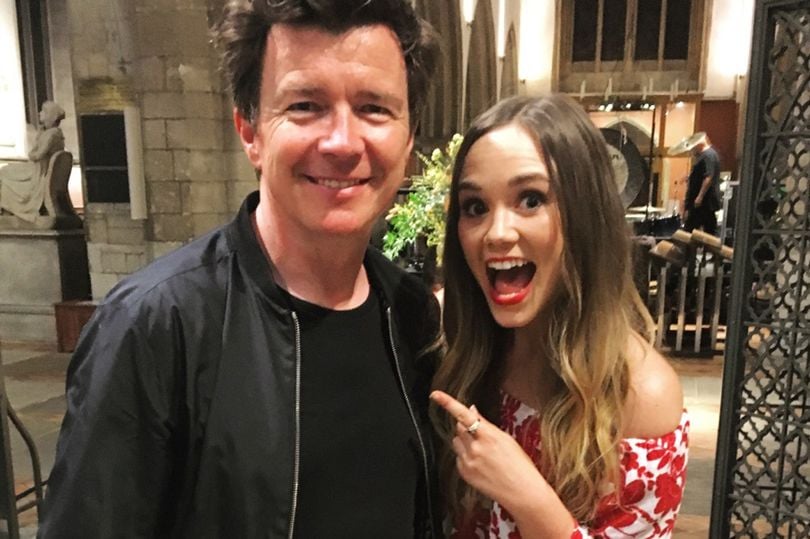 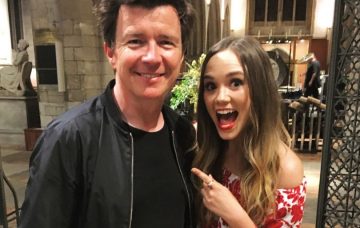 Rick Astley on his Hollyoaks cameo

The Never Gonna Give You Up singer has spoken more about his role...

The 52-year-old star is to make a cameo in the Channel 4 soap as part of a plot which has seen Kim Butterfield (Daisy Wood-Davis) seek solace in a poster of the Never Gonna Give You Up hit maker while she was locked in a school for three months, and the music legend admits it is “kind of a crazy storyline”.

He said: “I’d hardly call it [Rick’s part] acting, it was just a fun thing. The whole thing was really bizarre, the storyline was pretty weird. It’s kind of a crazy storyline.

While Rick found it “weird” shooting a scene on the soap as himself, he enjoyed being on the set of the show, which has been around since October 1995.

Speaking on Lorraine, he added: “It was weird but it was also kind of fun, and also just to be on set for something that’s been around that long and just see the reality of it.”

But Rick’s cameo has not tempted him to give up music and try to forge an acting career anytime soon.

He said: “Oh, it’s a one-off, yeah. I have got a beautiful life and I’m really, really enjoying the music right now.

“It’s been an amazing couple of years and it feels so comfortable.”

Are you looking forward to Rick’s cameo in Hollyoaks?