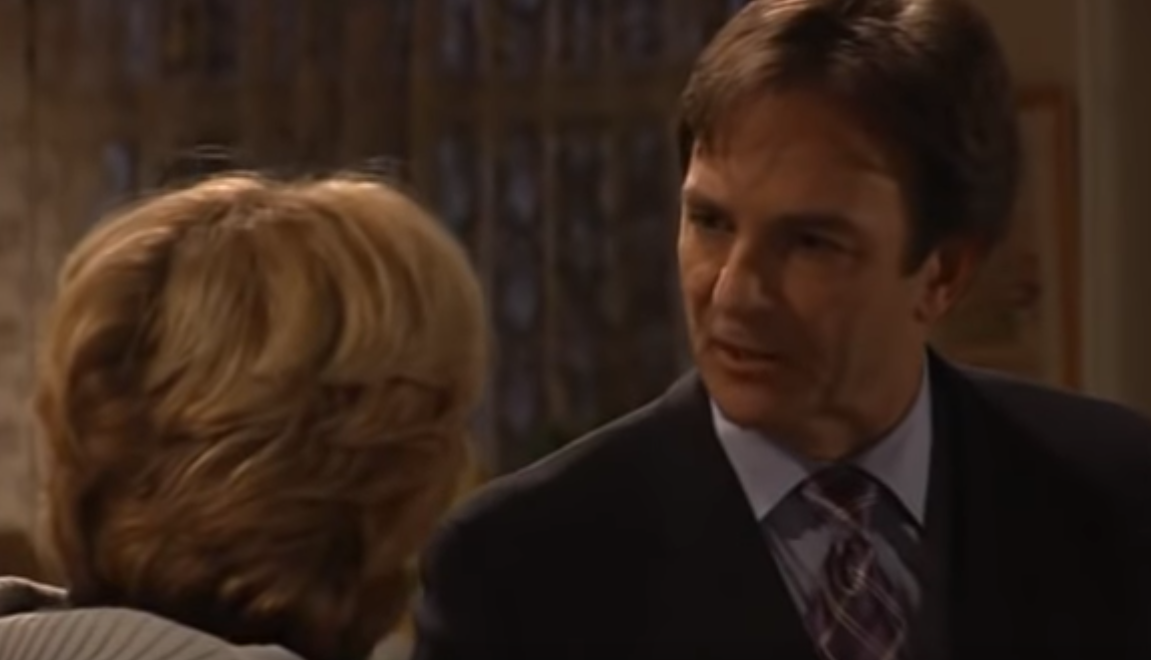 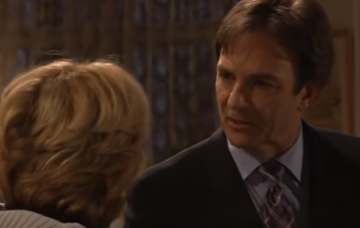 Actor Brian Capron, who played the infamous serial killer from 2001 until 2003, will be taking part in a special event on the Coronation Street Tour.

The event will see some spooky features for visitors and will allow them to go trick or treating on the iconic Street.

During the event Brian will be popping up as the iconic Corrie villain.

He is quoted by The Metro as saying: “I had some fantastic storylines during my time on Coronation Street. Richard was such a sinister and eerie character – I’ve certainly got some ghastly stories to share from his years of murderous crimes.”

Fans of Corrie will remember Richard first appeared in the soap in 2001.

He arrived at Alma Halliwell’s funeral claiming to be her cousin. It was there that he met his future wife Gail Platt.

Richard’s victims included Duggie Ferguson, who he left to die after he fell through the bannisters of a house they were working on, and his ex wife Patricia, who he hit over the head with a spade and buried under the foundation of his new flats.

Read More: Georgia May Foote admits to being victim of abusive relationship

He attempted to kill Emily Bishop by hitting her over the head with a crowbar whilst babysitting Joshua Peacock, but Josh’s mum Maxine unexpectedly returned home and stumbled upon Richard who attacked her.

Emily survived the attack, however Maxine ended up passing away.

He even tried to kill wife Gail’s mother, Audrey Roberts.

Richard tried to kill himself along with Gail, his step-children David and Sarah, and Sarah’s daughter Bethany by driving them into a canal.

However they all managed to get out of the car and only Richard died.