Ray Quinn has always wanted to get back into soap acting, and was "desperate" for a part in Hollyoaks.

The Channel 4 show's newcomer - who previously starred as Anthony Murray in former Scouse soap Brookside - faced an anxious two-week wait to find out if he had landed the role of far-right extremist Jonny Baxter last year, and he was "overwhelmed" when he was offered the part.

He said: "I was just so desperate to get the job, then a few weeks later, I found out I got the gig.

"I was just overwhelmed and really happy to be given the opportunity to play the role."

Ray wasn't fully aware of exactly what his character was all about when he auditioned, but after finding out about the controversial plot - which will see Jonny try to recruit Ste Hay (Kieron Richardson) into a far-right extremist group - he "didn't hesitate" when offered the part.

Ray was keen to get back into soap acting (Credit: Lime Pictures/Youtube)

I was just overwhelmed and really happy to be given the opportunity to play the role.

He added to Digital Spy: "There was always this undertone where there was something dodgy about him, but I wasn't made fully aware of what it was. Obviously when they offered me the role, they explained this fully. I didn’t hesitate, just purely because I knew it was a role I could sink my teeth into."

Ray was so keen to get back into soap acting, he applied for another part on the soap before joining as Jonny. 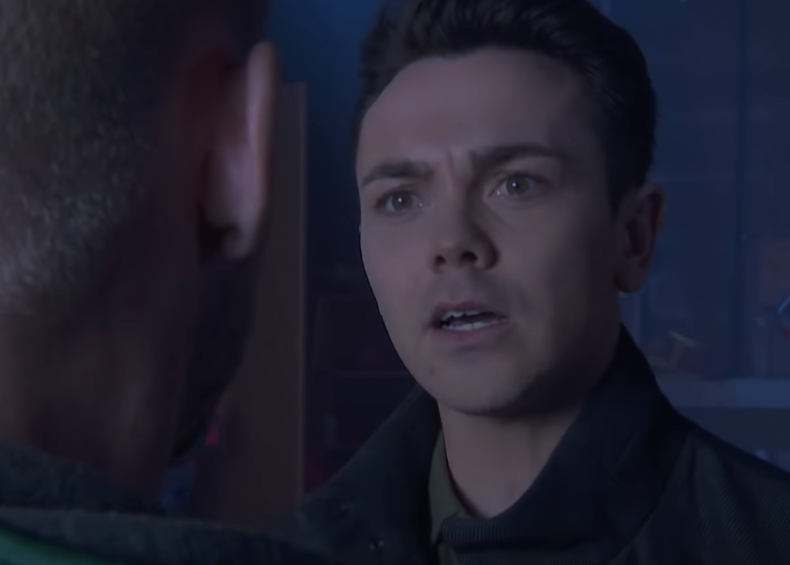 He applied for another part before he got the role of Jonny (Credit: YouTube/Hollyoaks)

He recently said: "I actually auditioned for a different role originally, then Jonny came along. Hollyoaks like to keep things close to their chest.

"I was only told that he was a confident guy and the life of the party, someone you could go for a drink with.

"After I got the role though, and was made aware of what it entailed, I was rather excited by the challenge of the role may bring." 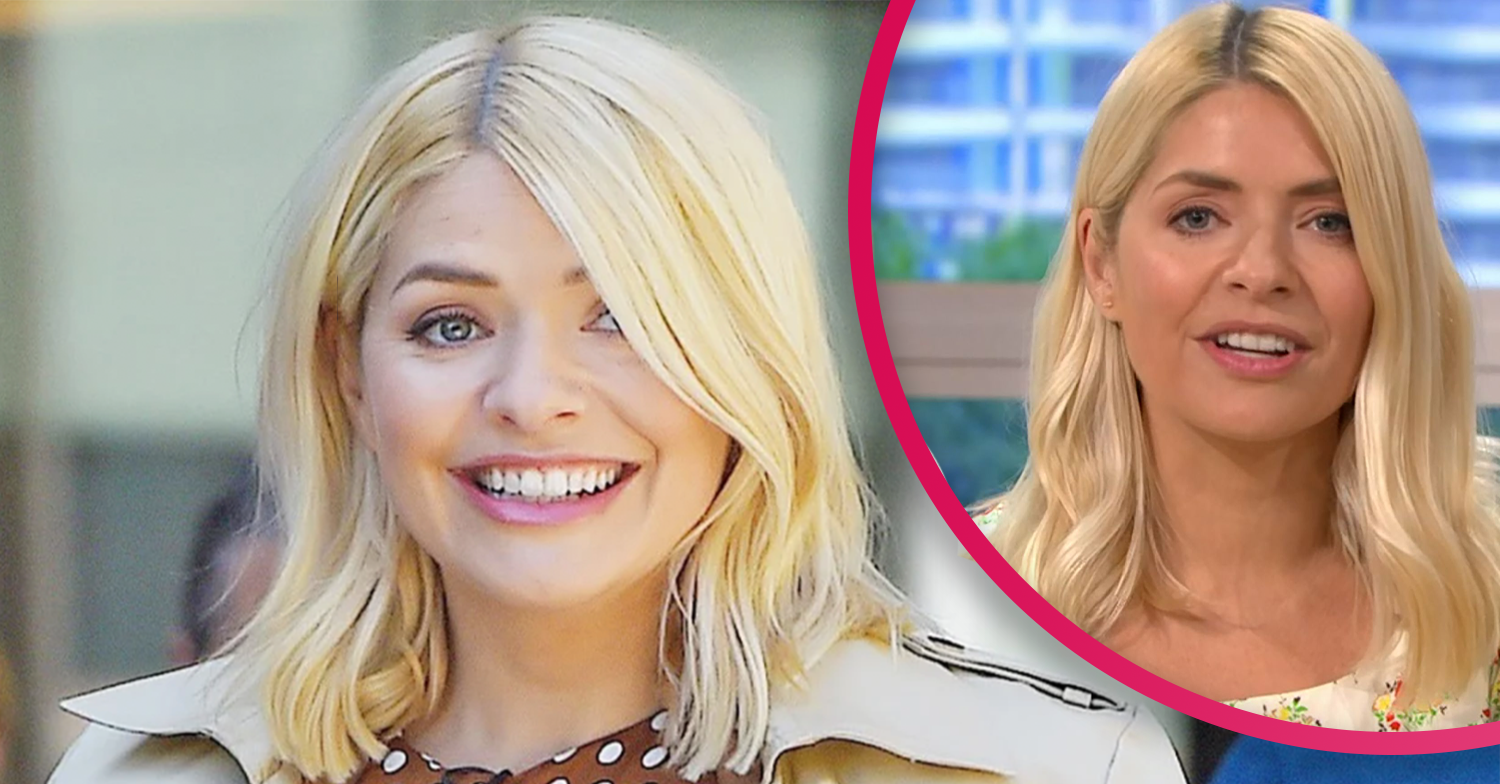