Jonathan Wrather has hinted that his Emmerdale character Pierce Harris could kill again.

Rapist Pierce made a shocking comeback to the ITV soap last week, when he was revealed as the man who murdered Graham Foster. 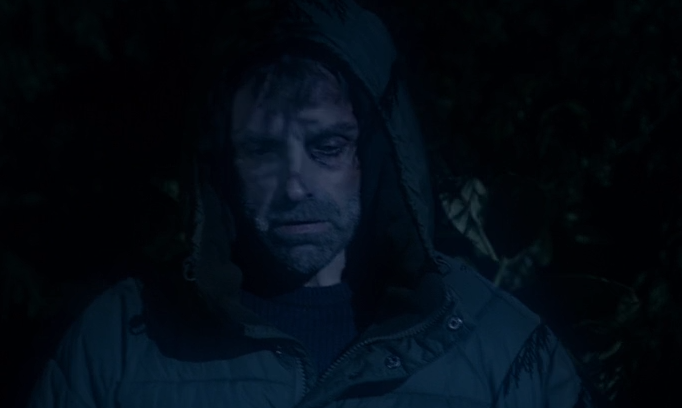 Read more: Emmerdale fans fear soap are going to let 'another killer get away with murder'

Viewers already knew the villain as Rhona Goskirk's ex-husband, who went to jail for raping her on their wedding night.

A lot of people should be watching their backs.

Freshly released from prison, Pierce is now back, and keen to begin stalking Rhona again.

Pierce: The George Clooney of the criminal underworld (Credit: ITV)

In an interview with RadioTimes.com at the National Television Awards this week, actor Jonathan teased that his character is capable of killing again and warned the villagers should "watch their backs".

Although reluctant to give too much away and get himself in trouble with soap bosses, he did say: "I think a lot of people should be watching their backs. You never know when Pierce is around...

"He feels like a victim of circumstance, he's got something to prove. I'll tell you what happens is something everyone is least expecting - it's one of those watch-this-space moments." 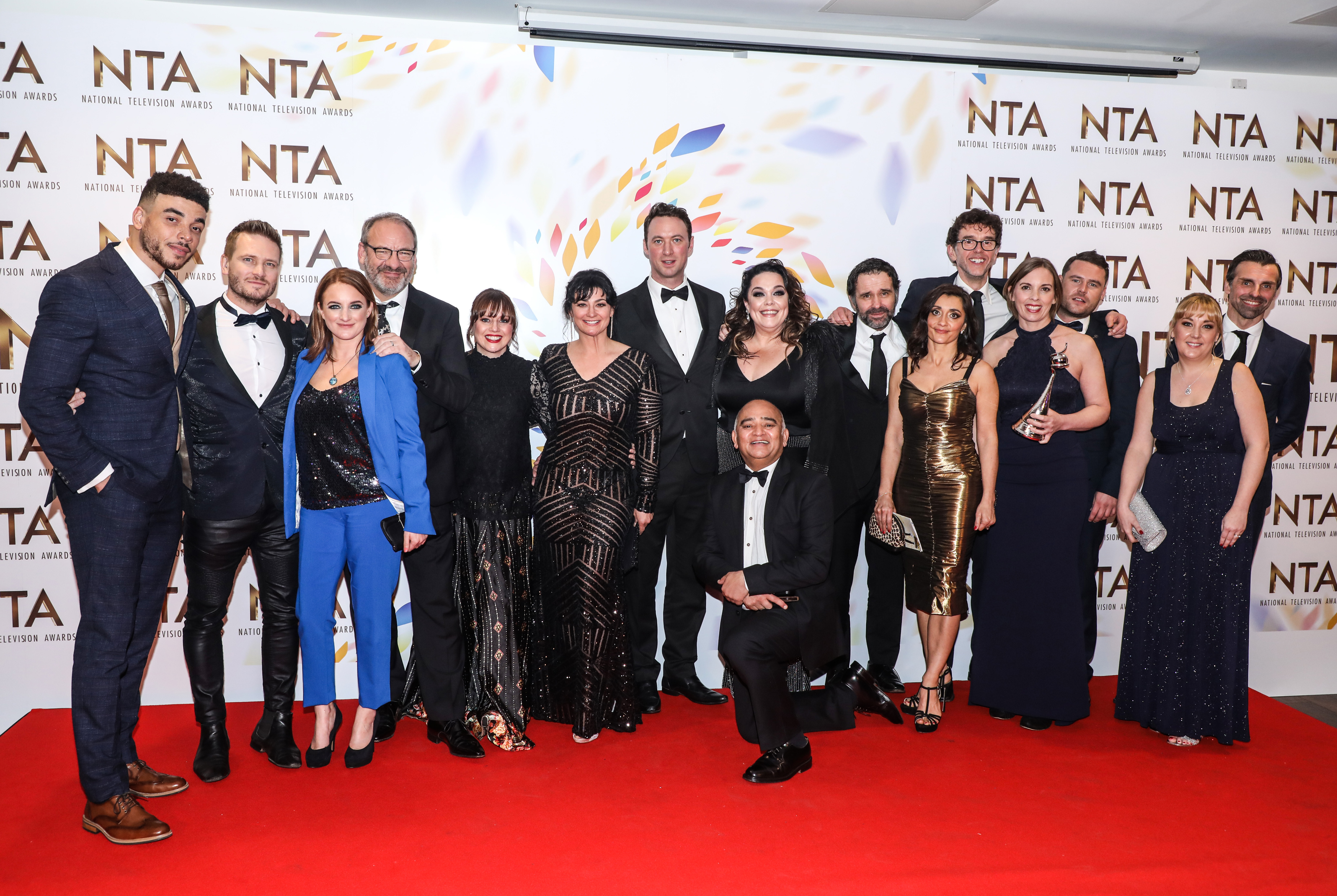 Jonathan (far right) with the cast of Emmerdale at the NTAs 2020 (Credit: Splash)

When asked if his ex-wife Rhona is in danger, Jonathan teased: "Kind of, could be! But not just Rhona…"

Jonathan, who also played Joe Carter in Coronation Street, said: "He wants to be reformed - he's done a lot of work on himself.

"He feels like he's on a crusade, he wants to rescue Rhona - he's done that one now. But things escalate and get slightly out of control." 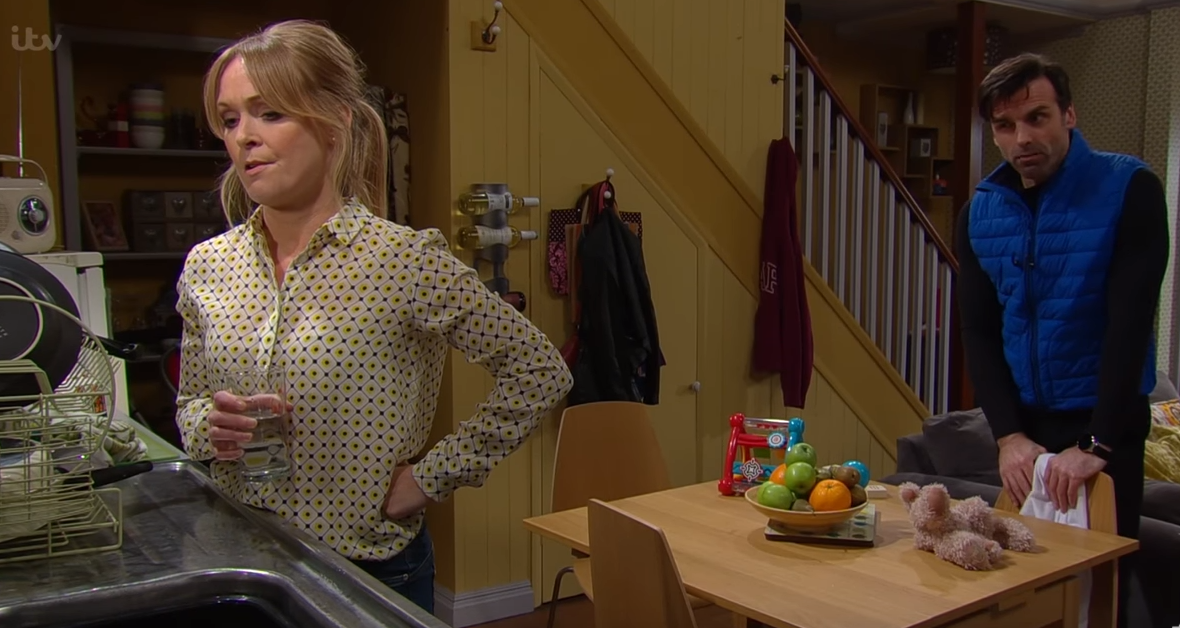 Vanessa and Pierce had an open hatred for each other (Credit: ITV)

He continued: "Vanessa is kind of his nemesis. She was always getting in his way (in his mind) between himself and Rhona, so maybe she's got a tough time coming up. We'll wait and see!"

Viewers know that Vanessa openly hated Pierce, and was concerned about his controlling behaviour.

She also took to the stand against Pierce during Rhona's rape trial.

As Marlon languishes in jail for a crime that Pierce committed, fans will soon see the real culprit arrive in Emmerdale with a plan...

Do you think Vanessa is in danger? Leave us a comment on our Facebook page @EntertainmentDailyFix and let us know what you think!