Ahead of her much-anticipated return to EastEnders Patsy Palmer has posted a gorgeous photo of her family to celebrate daughter, Emilia, graduating from high school in the US.

Beaming with pride, Patsy shared a series of snaps and a video of 17-year-old Emilia's big day.

The 47-year-old actress was excited as she posed with husband Richard Merkell, 54 and sons Fenton, 18, and Bertie, eight, as well as Emilia.

Read more: EastEnders star admits she would consider a stint on I'm A Celeb

Fans were quick to congratulate Emilia, with some pointing out how like her husband Patsy's children look. 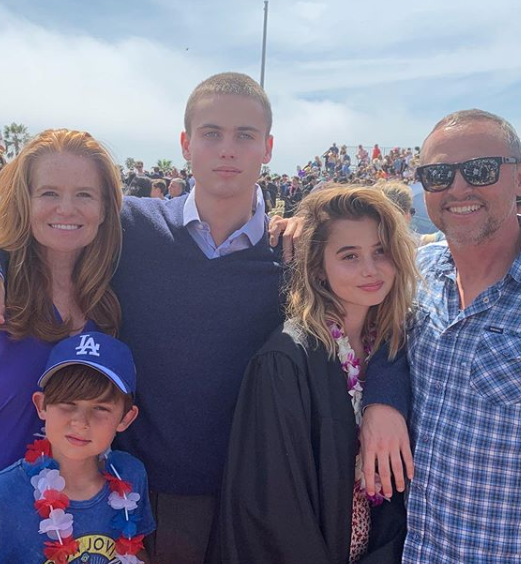 The star had earlier posted to her Instagram stories to reflect on life as a mother.

In a black and white video which she captioned: "As a parent I freaked out when my kids became teenagers", Patsy said she wanted to reach out to other parents who were struggling.

Advising others,, she said: "Parents of teenagers, stay out of their way," before admitting it's the hardest thing to do.

She continued to talk about how her kids are her greatest job and her greatest success and encouraged other parents to be there for each other. 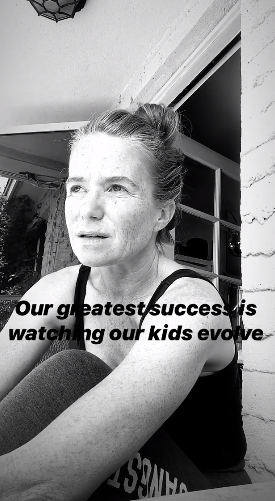 The star moved her family to the States in 2014 and they have been thriving out there, but Patsy is set to head back to Walford as the iconic Bianca Jackson is winging her way back to Albert Square.

And while fans will be looking forward to what's in store for her character in the future, the actress recently reminisced about the 'good old days'. 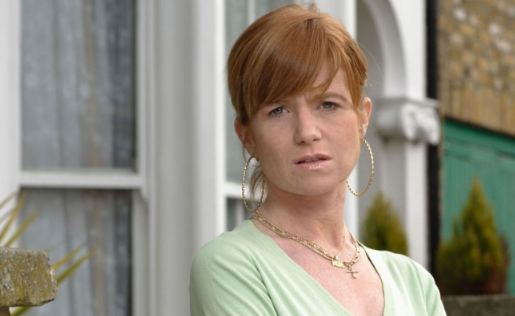 Bianca will be back in Walford soon... Cover your ears! (Credit: BBC)

Appearing on Loose Women on Thursday (May 23), Patsy admitted she stopped watching the BBC soap a long time ago and seemed to imply it had lost the plot.

Speaking to the panellists, she said: "I obviously haven't watched it for ages, but it was really well written back then. And we had two episodes a week.

"Everybody wanted to know what was going on. There weren't any spoilers.

"I always used to moan about this in work... Why do you keep telling everybody what's going to happen?" 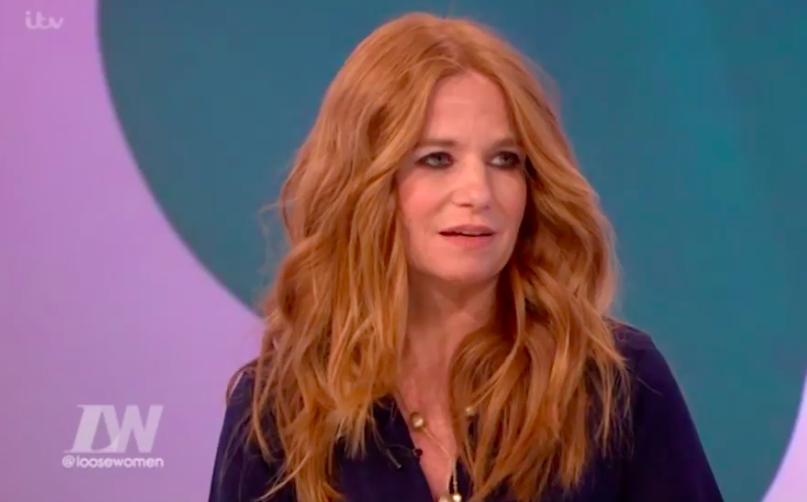 She went on to say: "It's supposed to be a soap opera. You're supposed to have a cliffhanger..."

Bosses, are you listening?

Last month EastEnders confirmed that 46-year-old Patsy would be returning to Albert Square for her third stint in 25 years.

She first joined in 1993 as the daughter of Carol Jackson and David Wicks, and fast became a favourite until she first left in 1999, returning for a second stint in 2008 before quitting again in 2014. 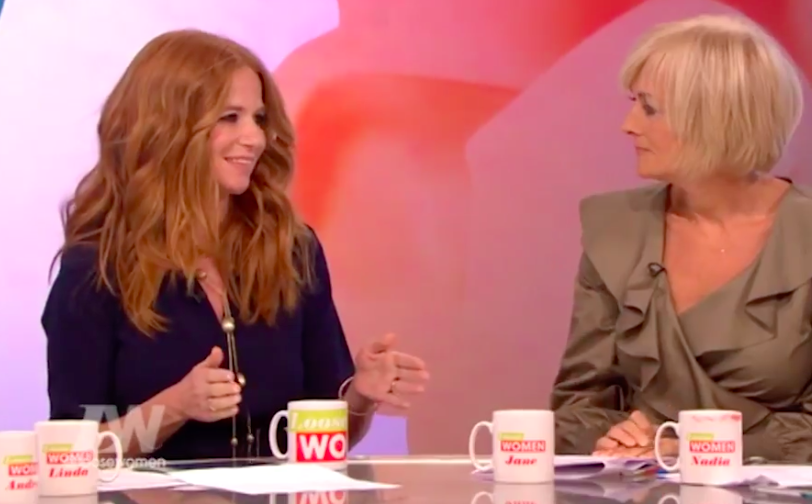 Patsy is gearing up to return as Bianca! (Credit: ITV)

The soap's executive producer Jon Sen made Bianca's comeback a priority on his "wish-list".

Look out Walford, Bianca Jackson is on her way home! The Square is about to get a whole lot louder... #EastEnders pic.twitter.com/AVgw4qbmsJ

Patsy's brief return to the Square in the autumn will see Bianca reunite with her troubled daughter Tiffany Butcher, who has had a rough ride recently after she became embroiled in a county lines drug trafficking gang.

Whether her infamous ex Ricky Butcher will return, too, remains to be seen...

Their marriage in 1997 pulled in more than 22million viewers - one of the biggest soap audiences ever.

Are you looking forward to seeing Bianca back in EastEnders? Leave us a comment on our Facebook page @EntertainmentDailyFix and let us know what you think!