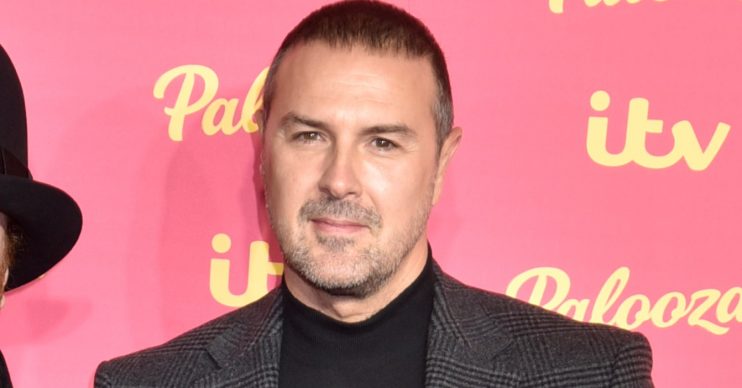 His agent at the time told him not to take it

Paddy McGuinness has revealed he turned down a “big” soap role 15 years ago.

The 46-year-old TV presenter was offered a major part as a regular character on a soap opera, but decided against it after his agent told him “that will be it after that”.

He told the Daily Record newspaper: “I was offered a job on a soap about 10 or 15 years ago. It was a big part, it was a character in it for a long time. I won’t say which one it was.

It was a big part, it was a character in it for a long time

Paddy took his agent’s advice, and went on to host Take Me Out for 11 years until it was axed earlier this month.

He continued: “Back in those days it was really difficult when you are doing soaps to get a job outside of it.

“I’ve got to say, that’s probably one of the best bits of advice I’ve ever had, because everything’s all nice and bonny and I’m working.”

However, the Top Gear presenter did star in Coronation Street in 2015 as survival expert Dougie Ryan, and was seen educating Tyrone Dobbs (Alan Halsall) and Kirk Sutherland (Andy Whyment) on the ways of the outside world.

Paddy had the nation in stitches when his character was seen grossly exaggerating a moment he’d previously shared with a deer.

He told Fiz Stape (Jennie McAlpine) and Beth Sutherland (Lisa George): “She was just magnificent. Majestic. There was a hunter nearby but she didn’t run when she saw me.

“For a moment, it was like we were the only two living creatures in the whole wide world.”

Two years later, Paddy was eyeing up a return to the cobbles to reprise his role.

He previously said: “I absolutely loved it. I love that character and if something came around again I’d definitely look at it. Maybe again as a short stint.

“Being a kid and brought up with my mum on her own, Corrie was part of being brought up in a Northern household. It was always on.”