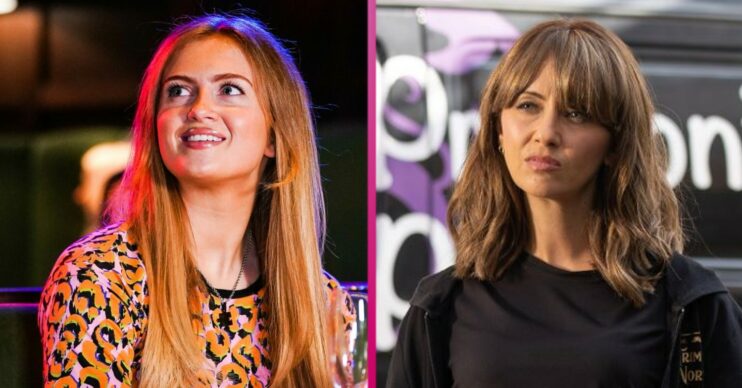 OPINION: Soaps’ big crossover week was a major let down

When the massive soaps crossover was announced it was with trepidation.

Could the nation’s seven biggest soaps really pull off such a monumental feat?

Coronation Street, EastEnders, Emmerdale, Hollyoaks, Holby City, Casualty and Doctors all coming together to raise awareness of climate change and the need to act.

It was definitely ambitious. And it was also a dud.

To pull off something like this and make it a success requires years of planning.

Storylines needs to be believable and converge in the run up to it to have any kind of payoff.

Are we meant to believe that Liam Cavanagh suddenly developed an interest in making a greenhouse from old bottles because he spent a couple of weeks in his old garden grieving?

The soaps crossover was more dud than sud

Or that people would order peas from him – in November?

Is Corrie’s Maria Connor meant to be a serious candidate for a local election after putting a new hole in the Ozone layer with all the hairspray she’s used in Audrey’s over the years?

And don’t get us started on all those cars suddenly turning up on the cobbles.

Meanwhile over in Hollyoaks they’re banging on about recycling clothes on Emmerdale – as if anyone who watches Emmerdale will have any clue about who Cindy Cunningham is.

In Walford they were watching a clip of Corrie – as if it was real-life – and having a totally naturally sounding conversation about Weatherfield.

There isn’t a chance in Richard Hillman’s hell that anyone in Walford has heard of a suburb of Manchester, nor vice versa.

And Liam in Emmerdale has a doctor pal in Holby City General, does he? Not just “London” like normal people would say?

The idea of the soaps crossover was all well and good.

But pulling it off, especially in a pandemic, has been near impossible.

It was the wrong time for the soaps

The simple fact is that the soaps are too intertwined as it is to make a crossover like this work.

Having a group of doctors from Holby and Casualty go on an outdoor pursuit trip to Emmerdale would have worked.

Putting some of Weatherfield’s businesswomen together with Kathy Beale in a Walford hotel conference would have worked.

This, I’m afraid, did not. It was a good try but something like this needs to either be tongue in cheek or deadly serious.

However, there’s always next time!