In last night's episode of Emmerdale (August 1 2019) a fire broke out at Sharma & Sharma factory resulting in a death.

Tracy was trapped in the cupboard, and it seemed she might die, however viewers were stunned when Frank died after saving his daughter's life.

Tragic! Here at Entertainment Daily, we can think of seven characters we'd rather have lost than him. 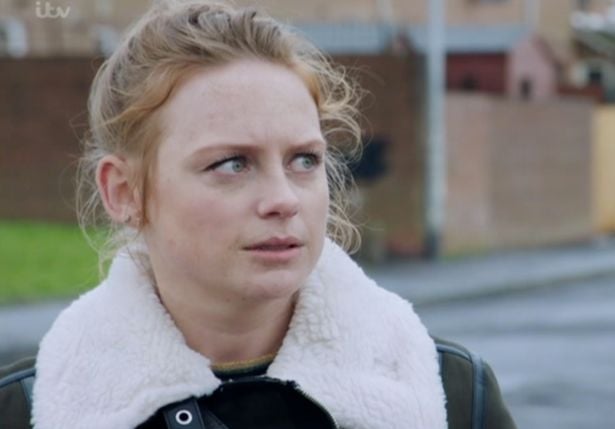 Amy returned earlier this year from Ireland trying to get custody of her son Kyle.

However, the storyline seems to have taken a complete twist.

Whilst the reason for her return was meant to be about Kyle, it suddenly appears she had a debt to pay off and has a woman chasing her for money.

When Amy was in Emmerdale from 2010-2013 her character had more to her and viewers got to know her background.

We also saw her develop a good relationship with Val and Eric Pollard.

However, we haven't seen a lot of Amy and Eric. Her presence feels a bit pointless. 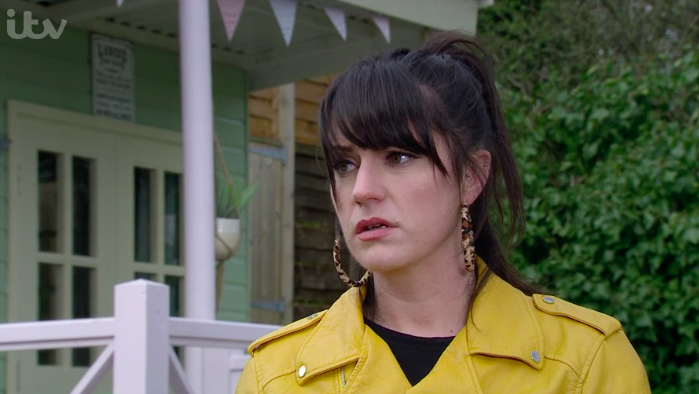 Kerry joined the soap as Amy's irresponsible mother in 2012 and has always had a good part in the show.

However, since the return of Amy, she just seems to follow her around like a lost puppy.

She and Amy accidentally started the fire which  destroyed the factory and killed Frank.

Now the question is: how will Amy and Kerry come back from this? We wouldn't be sad to see them locked up and disappear off-screen. 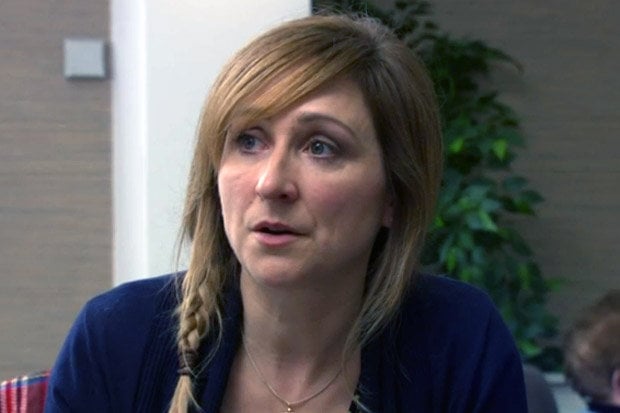 Laurel recently began a relationship with her boss Jai. She has a long history of relationships, affairs and ruining lives.

Back in the old days, the character was endearingly ditzy and self-deprecating, now she can be annoyingly bossy, whingy and selfish, for example, when she kept palming her children off on her dad Doug to fit around her life.

She needs a storyline focusing on something other than men, or it's time to say goodbye! 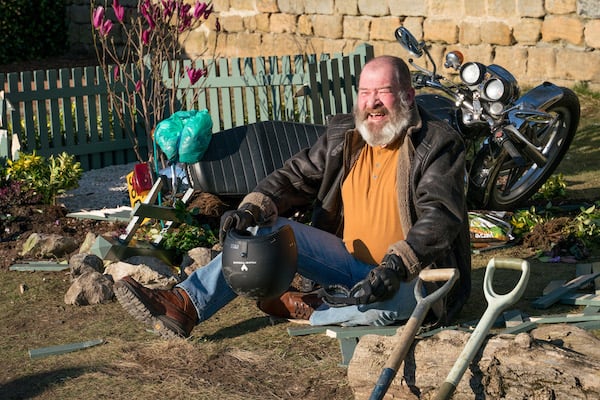 Bear joined the soap earlier this year as part of Mandy Dingle's return.

Mandy came back with big news for Paddy and a lot of people assumed it was that her son Vinny was his.

However, Mandy had found a love letter from Paddy's mum to wrestler Bear who turned out to be Paddy's biological father.

Since his arrival Bear has coached the village football team and kissed Faith Dingle and that's about as exciting as it gets. He doesn't even provide the comedy elements Emmerdale is so well loved and renowned for. 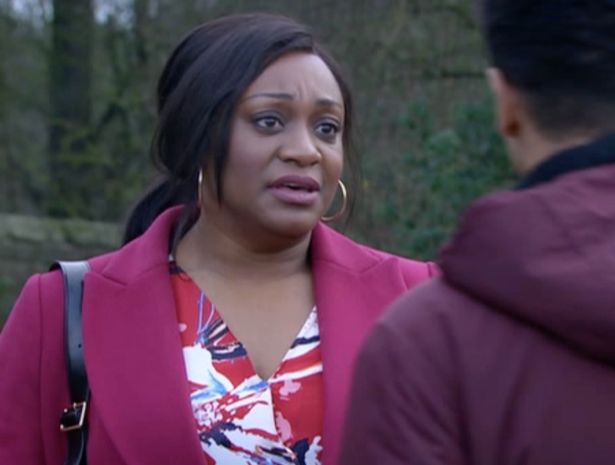 Whilst Jessie appears to be a bigger asset to the show than her son Billy (and the other characters on this list), she hasn't really had a interesting storyline.

Yes, there was the arrival of her children and the wedding (which we did love), but she seems to have gone off the radar a bit, and has anyone else noticed for a head teacher she doesn't go to work a lot?

It was recently confirmed her son Ellis' father Al will arrive in the village so hopefully this will be something that will give Jessie empire time to grow (on us!). 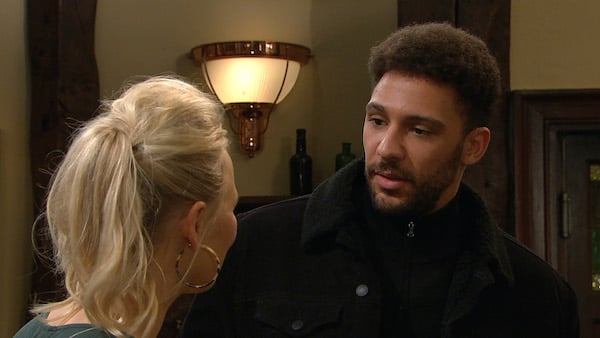 Billy arrived for Jessie and Marlon's wedding after he was released from prison (Credit: ITV)

Jessie's son Billy arrived in Emmerdale Christmas 2018, and his comeback caused nothing but trouble for others.

Billy got involved with a man Max, who soon began terrorising him and his family when Billy no longer wanted to commit crimes with him.

The whole ordeal with Max led to Jessie being shot. But since the storyline with Max concluded, Billy has just floated around in the background - give him a juicy storyline or get rid!

Since Kerry and Dan split up, what is Dan's purpose?

The last big plot Dan was involved in was when his daughter went missing after finding out her Uncle Daz (Dan's brother) was her biological father.

Give him a funny storyline or better still a romantic one... he's a likeable character but needs something more that doom and gloom in his life.

Which Emmerdale characters would you like to see killed off? Leave us a comment on our Facebook page @EntertainmentDailyFix and let us know what you think!