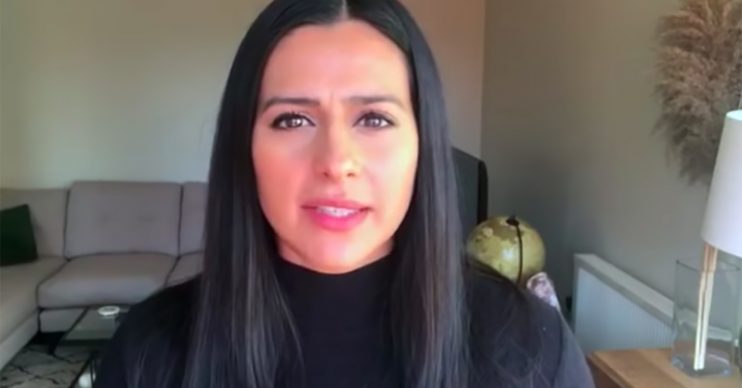 A new PSA video shows Coronation Street stars of past and present unite for an extremely important cause – those dealing with domestic abuse.

Multiple Corrie stars feature in a new video urging victims of domestic abuse to reach out for help.

In conjunction with Women’s Aid, female Corrie stars encourage victims to use a ‘silent option’.

Filmed during lockdown, each star explains how there are options available for domestic abuse victims.

They explain that 999 callers are able to seek help without being in fear of someone else hearing them.

It is no doubt terrifying

All a user has to do is dial 999, followed by 55 to alert the police that they need assistance.

Sair says: “The world is going through a really difficult time right now and many of us are isolating at home.

Sally continues: “For anyone who is experiencing domestic abuse, it is no doubt terrifying to be isolated with an abuser.

Shelley says: “If you are in a situation where you are being abused, or you fear that you may be abused, there are measures in place that can help protect you.”

They then explain the ‘silent option’ and also that email and online messaging services are available.

The campaign comes in the wake of the shocking storyline between Yasmeen and Geoff on Coronation Street.

Geoff is an abusive partner who has gained coercive control over Yasmeen without ever resorting to violence.

Read more: Corrie story producer assures viewers it will return greater than ever

The storyline has received praise by viewers and domestic abuse charities alike. It demonstrates that abuse isn’t always physical.

Meanwhile, there has been an increased spark in domestic violence reports since the coronavirus lockdown.

The Guardian reported this week that Respect, a domestic abuse helpline, has seen a 25 per cent increase in calls.

And its website has seen an increase of 125 per cent in user traffic.

Whereas Refuge, the UK’s largest domestic abuse organisation, reports a 120% increase in calls to its helpline.