Next week's EastEnders sees Leo and Whitney battle it out, leaving one of them with blood on their hands. Also, Linda and Mick go to war, while Callum gets an unwelcome visitor... Kush prepares for his court hearing about Leo's balcony fall, but Kat is upset when Whitney doesn't show her support. 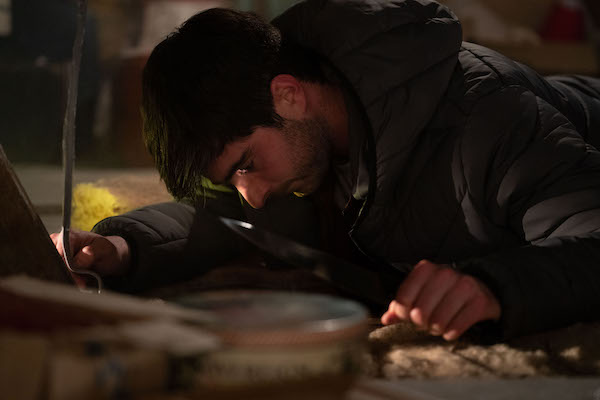 Whitney is upset to realise Kat thinks she let Kush down and opens up about a letter of Tony's that she kept.

Little does she know, Leo is listening to everything she says from the attic. 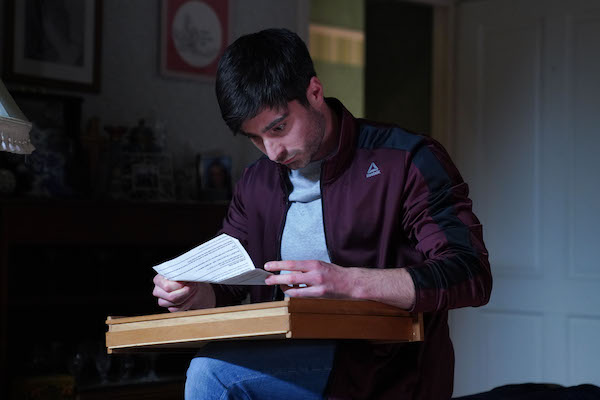 While everyone is out, Leo turns Dot's house upside down looking for his dad's letter. 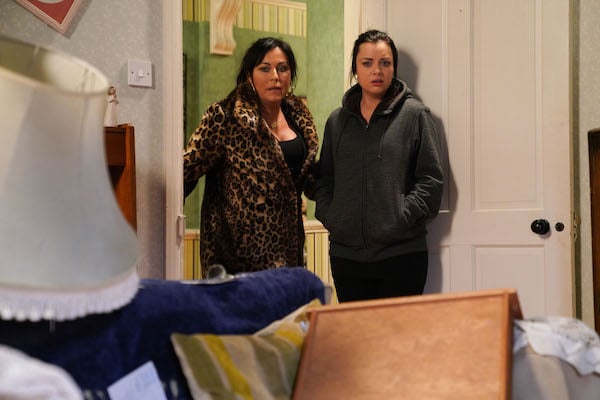 Whitney is terrified when she gets home to find the house trashed, and immediately calls the police.

Whitney is horrified to realise Tony's letter is missing and immediately tells the police that Leo is behind the break in. 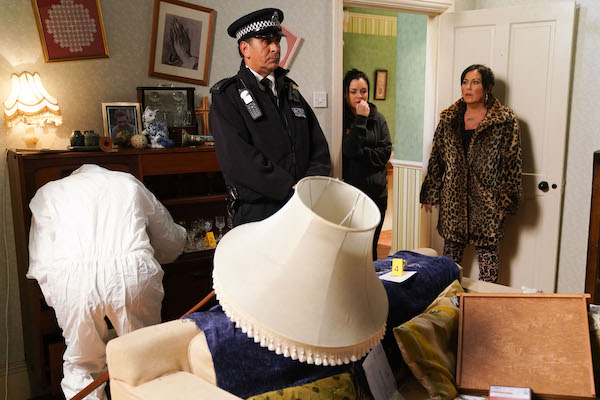 After the police have gone, Whitney is terrified to find Leo in her room.

Leo is full of hatred for Whitney and intent on getting revenge for his dad, but as the pair fight, someone is soon left with blood on their hands... 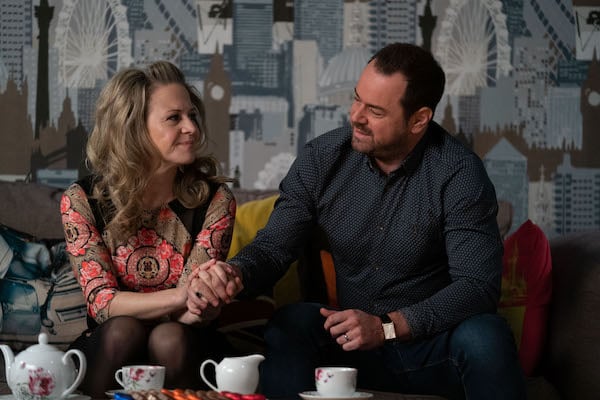 Mick and Linda put on a united front when social services visit... but soon Linda is sneaking gin into her tea.

Later Mick has a word with the social worker about Linda, leaving his wife seething. 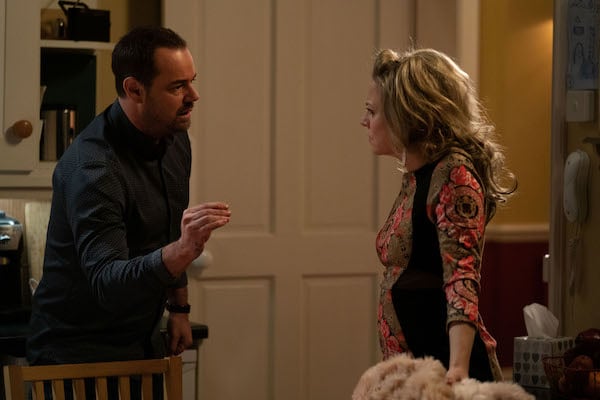 Linda vows to put the social worker straight, but when she ends up making things worse Mick is fuming.

Linda is devastated when Mick tells her Ollie would be better off without her, and she becomes more determined than ever to protect herself. 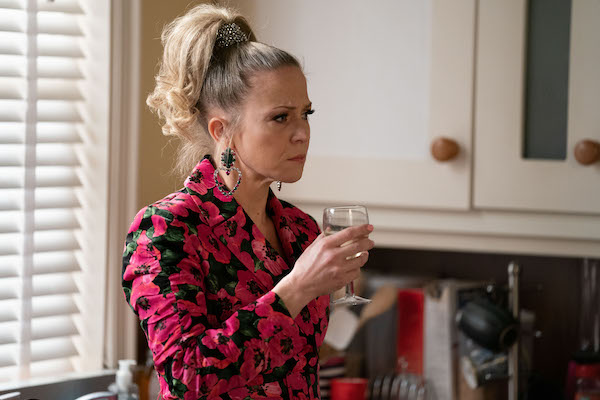 After a conversation with Jean, Mick decides to try and salvage his marriage, but will Linda back down? 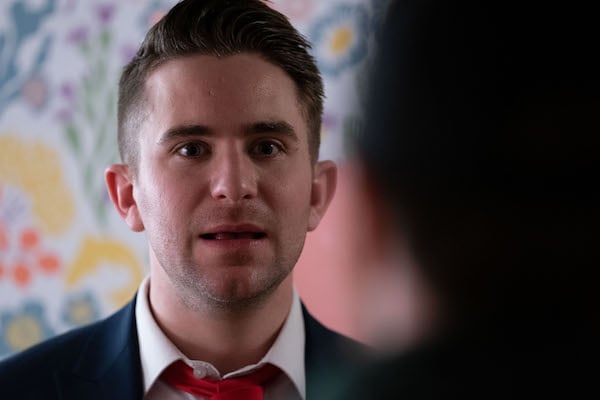 Callum is unaware that he is being watched, and soon he's shocked when someone unexpected arrives at his door. 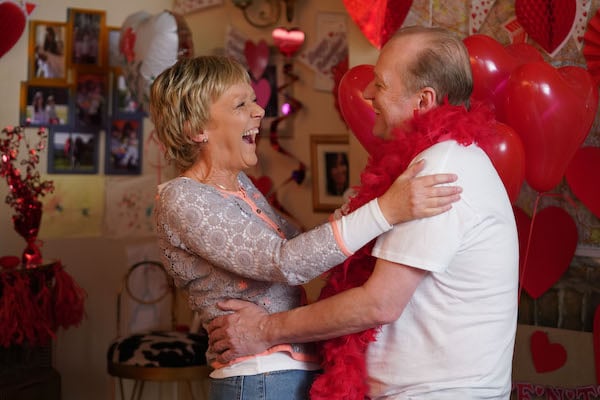 Jean is upset when Daniel snaps at her, unaware that he is secretly planning his own funeral with Rainie.

Jean is thrilled when Daniel makes a romantic apology... oblivious to the turmoil that he is going through. 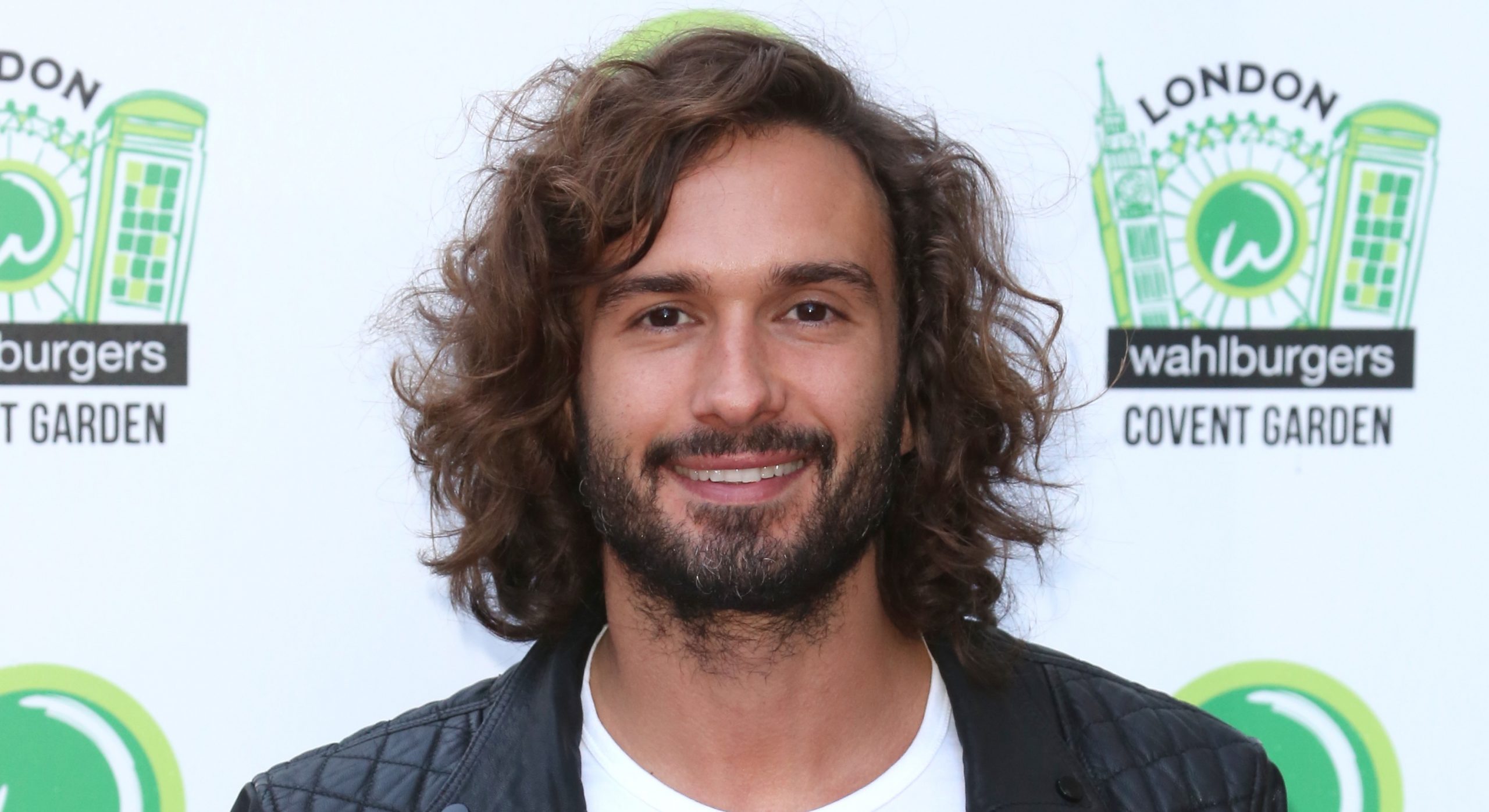 Joe Wicks announces he'll be donating the proceeds of his online P.E. sessions to the NHS 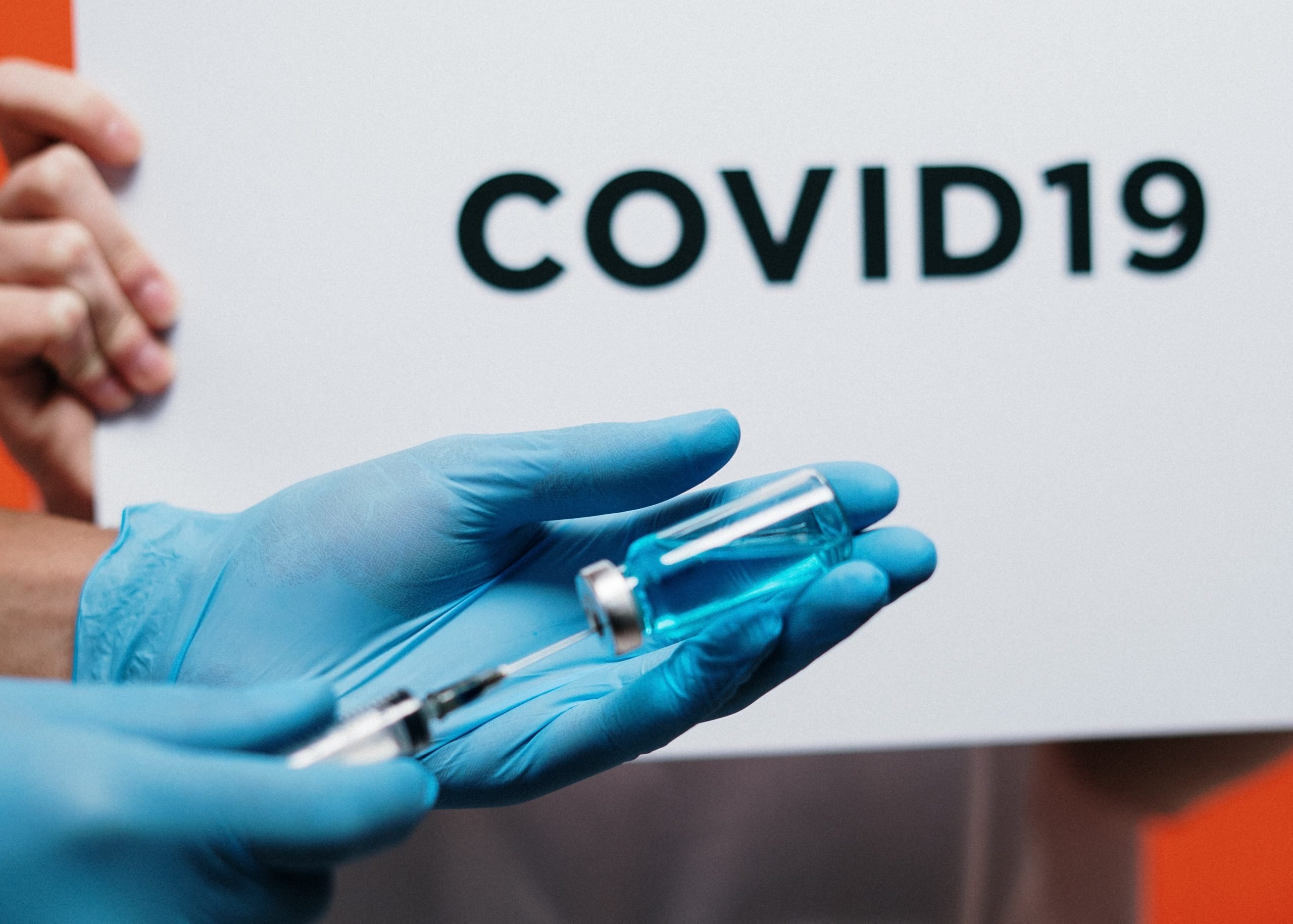 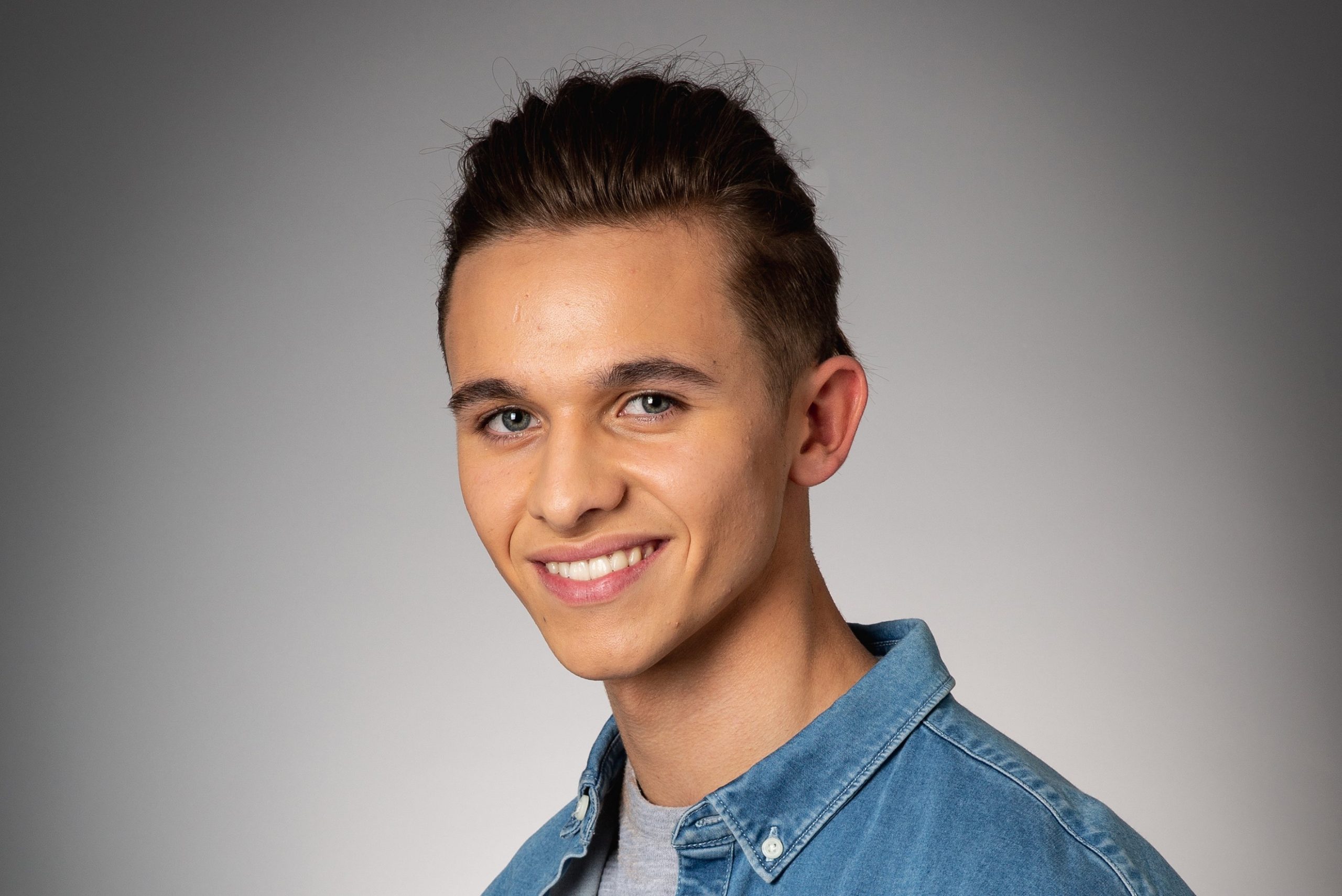