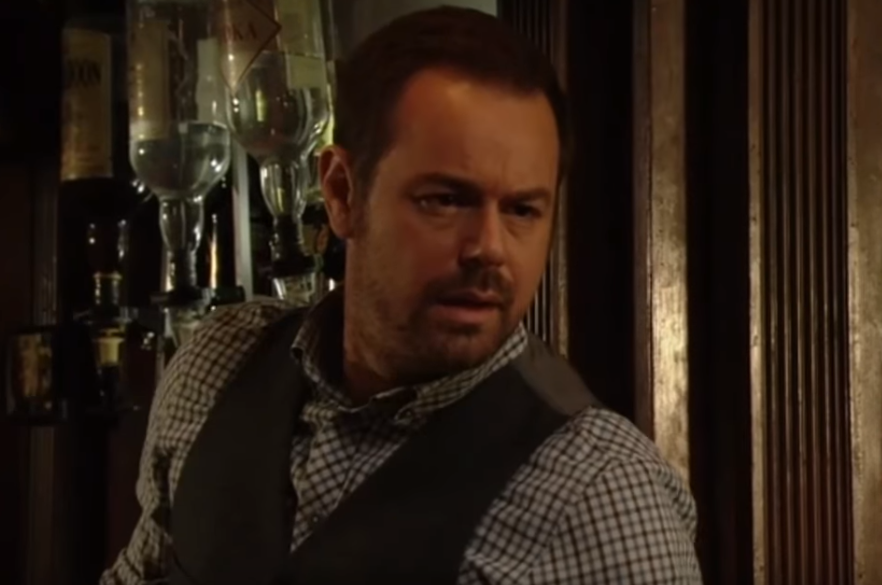 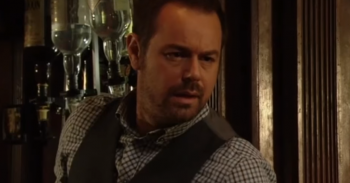 The Carter family has been spotted filming on the boat

It was recently reported a major character would be killed off on the show’s upcoming celebration.

In pictures obtained by Metro.co.uk, Tina Carter, played by Luisa Bradshaw-White, is seen screaming as she rushes down to board a life raft.

With Tina in such a panic, it looks like the person who has gone overboard is connected to her – has her nephew Mick plunged into the water?

This week, the cast were spotted filming scenes on the boat and Mick’s wife Linda could be seen knocking back the booze.

“Mick and Linda are primed to lead the party and, as they struggle to keep their marriage afloat, the Carters will be faced with the toughest decisions they’ll ever have to make.”

Who do you think will die on the show’s anniversary?