Britain's Got Talent: The Champions could be adding a spot of Aussie glamour with reports claiming Neighbours star Bonnie Anderson is set to join the line up.

The actress and singer - who won Australia's Got Talent when she was just 12 years old - is said to be taking a break from Ramsay Street so she can perform on the UK stage.

According to a report in The Sun, Bonnie will jet over to star in the competition. 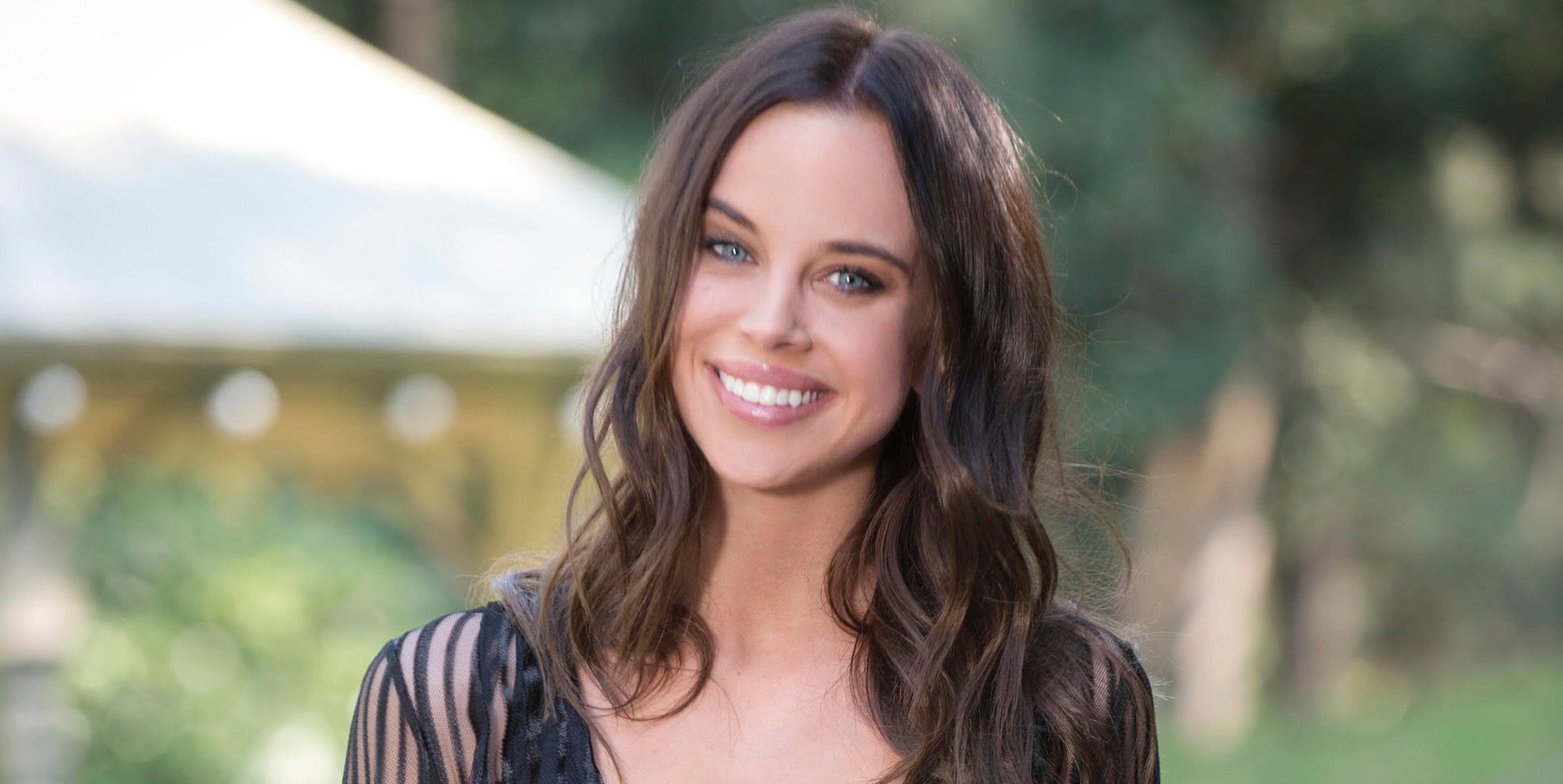 Will Bea be singing? (Credit: Channel 5)

Read more: Strictly signs up Made In Chelsea star

A source told the paper: "Bonnie is going to add some glamour to the show and she's more than capable of doing well in the competition, especially with Neighbours fans on her side."

Bonnie plays Bea Nilsson in the soap, which she joined in 2018 after turning down record contracts and management deals following her 2007 Got Talent win.

She instead opted to return to finish school before embarking on her career. As well as being in Neighbours, Bonnie also released a track called Sorry in April of this year.

If she does take part in The Champions, Bonnie will be up against the likes of Paul Potts, Collabro and Ben Hart.

However, one person who might not make the shows is 2009 runner-up Susan Boyle.

The I Dreamed A Dream singer was due to perform, but reports this week say she could be forced to miss the special series because of scheduling conflicts.

A spokesperson told The Sun newspaper's Bizarre TV column: "Susan has a busy year ahead with lots of performances coming up, trips to the US, headlining BBC Proms in September, as well as preparing for her upcoming tour.

Susan could be forced to miss the special due to scheduling conflicts (Credit: ITV)

Filming for the upcoming series started this week and David Walliams posted a picture to his Instagram account of the four judges - himself, Amanda Holden, Simon Cowell and Alesha Dixon, all glammed up and ready to go.

However, many fans were distracted by Simon's face with many wondering if he was okay.

One person commented: "What's wrong with Simon's face.. his eyes looks weird? Is he OK?"

Another wrote: "I was so preoccupied by Simon's face I didn’t even notice Alesha is pregnant."

A third said: "Is Simon OK?" followed by a sad face emoji. 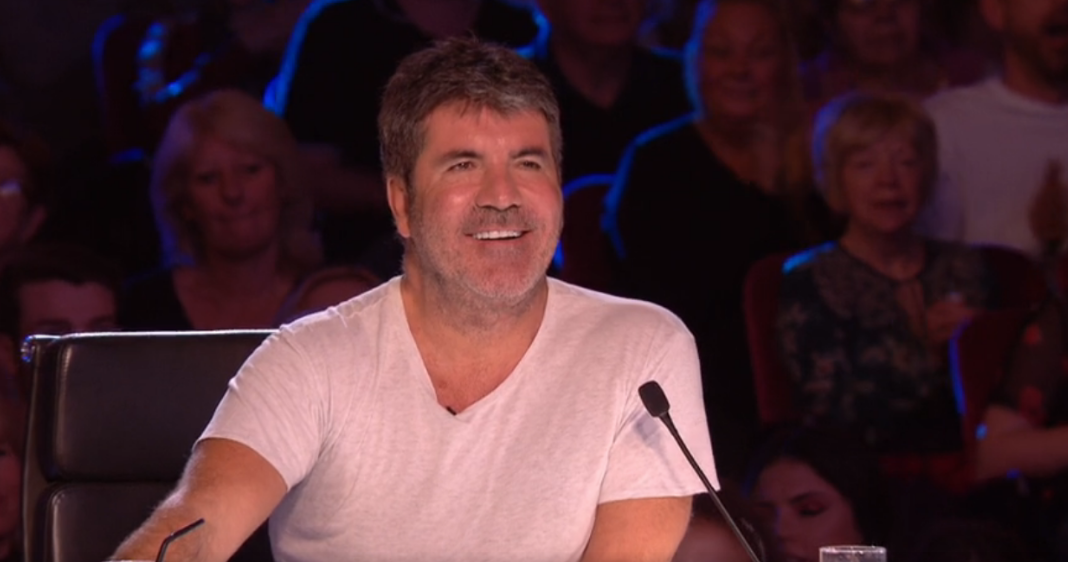