Neighbours has finally cast Mark, Aaron and Tyler Brennan's sister Chloe in the much-loved soap - and she's set to give her brothers a run for their money.

Actress April Rose Pengilly will hit our screens on 27th March - and Neighbours bosses have promised that she will create a new dynamic when she moves into number 24 Ramsay Street. 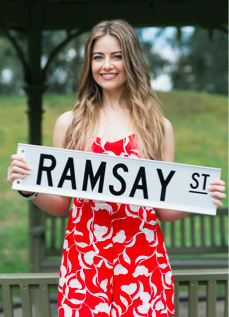 Chloe Brennan is set to cause a stir in Ramsay Street (Credit: Channel 5)

Speaking of her new role, April has revealed: "I am so excited to be joining the Neighbours family, Chloe Brennan is one of the most fun, interesting roles I've ever been offered and I'm already having a ball playing her."

And being part of one of the best-known soaps on TV won't worry April as she's used to living in the limelight, having grown up as the daughter of Kirk, founder member of legendary Aussie rock band INXS. 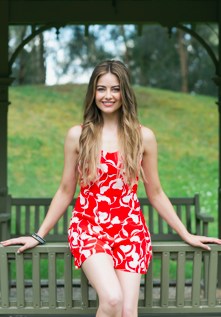 The Brennan family has grown from strength-to-strength since Mark arrived on our screens back in 2011. Not long after Mark joined the soap, his brothers Tyler and Aaron made Ramsay Street their home.

I am so excited to be joining the Neighbours family!

The buff brothers have had their fair share of drama since arriving in Erinsborough, too. Most recently with Tyler being charged with the murder of his biological father, Hamish Roche. 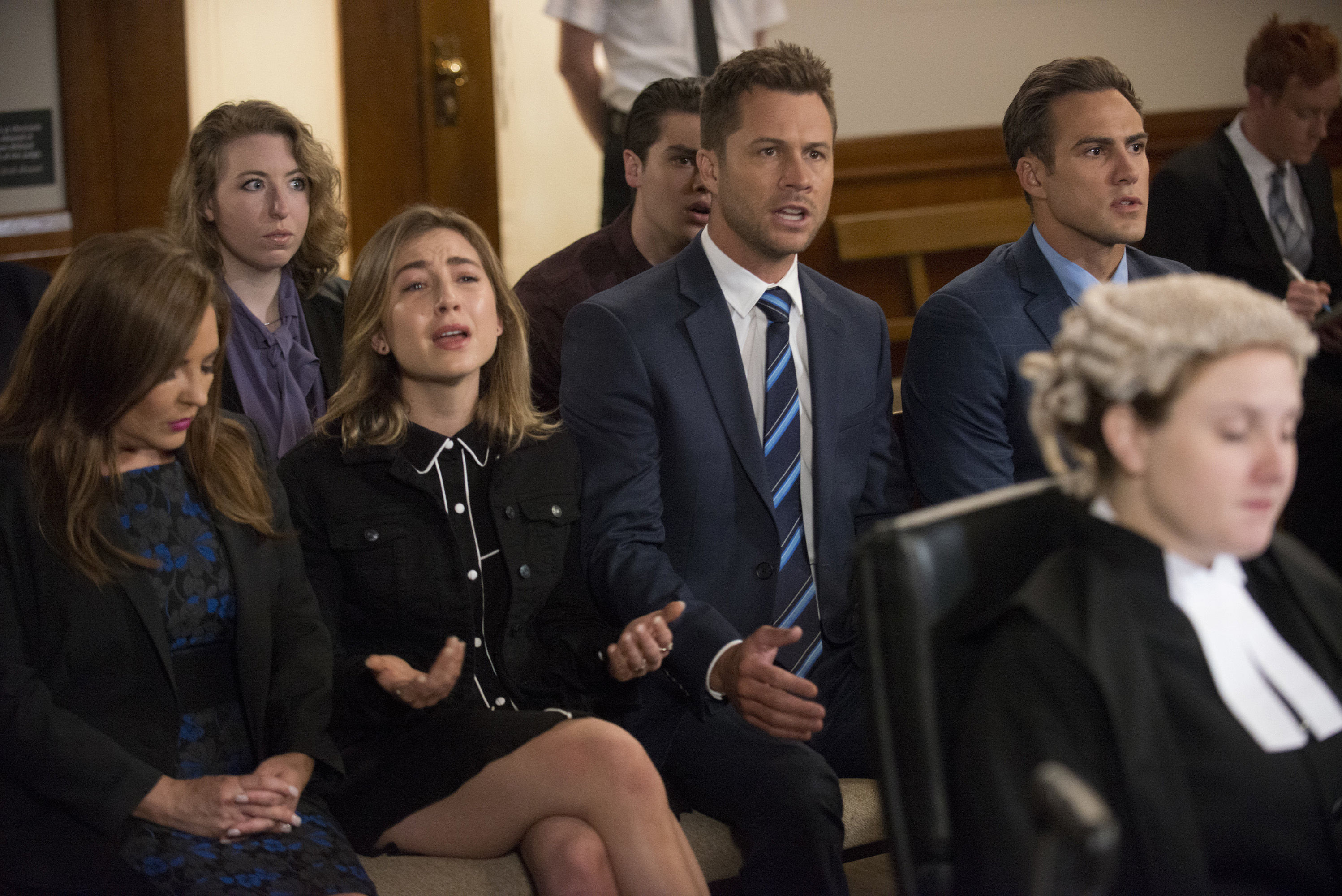 Aaron and Mark Brennan were horrified when Tyler was sent to prison for murder (Credit: Channel 5)

Tyler has only been in prison for a few weeks when Chloe arrives on Ramsay Street - ready to cause trouble for her siblings, and apparently we can expect everything from cat fights to a promiscuous encounter from the new arrival. 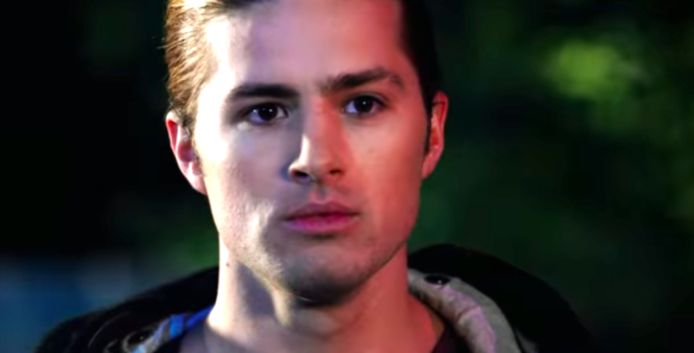 Jason Herbison, Neighbours' Executive Producer has said: “We have hinted at a Brennan sister for a while now and we’re delighted that she has finally arrived, and even more thrilled to have April Rose playing her.

"She has brought a fantastic energy to the character and we have a lot in store for young Chloe, which will certainly keep her brothers on their toes”.

Are you looking forward to Chloe arriving? Leave us a comment on our Facebook page @EntertainmentDailyFix and let us know what you think!