The 35th anniversary celebrations of Australian soap Neighbours will be the "biggest event" in the show's history.

The Channel 5 soap will turn 35 on March 18, 2020, and executive producer Jason Herbison has teased fans there will be some "high drama" in one big storyline, as well as a "warm and nostalgic" narrative.

Spoiler Alert! What to expect from #Neighbours in 2020. Executive Producer Jason Herbison gives TV WEEK the scoop on what’s in store on Ramsay Street. Link in bio. 😱

Read More: Madeleine West is set to return to Neighbours as Dee Bliss

He said: "The 35th anniversary is by far the biggest event we've ever undertaken. Without giving too much away, I can tell you that we have two major narratives taking place.

"One is warm and nostalgic, the other is high drama. Some of the returnees come back for a specific event, others get swept up in it organically, which is lots of fun."

Several former Neighbours stars have already been confirmed as returning for the anniversary, including Olympia Valance (Paige Smith), Prue Wallace (Denise van Outen), and Scott McGregor (Mark Brennan), and Jason admits there will be further characters heading back to Ramsay Street. 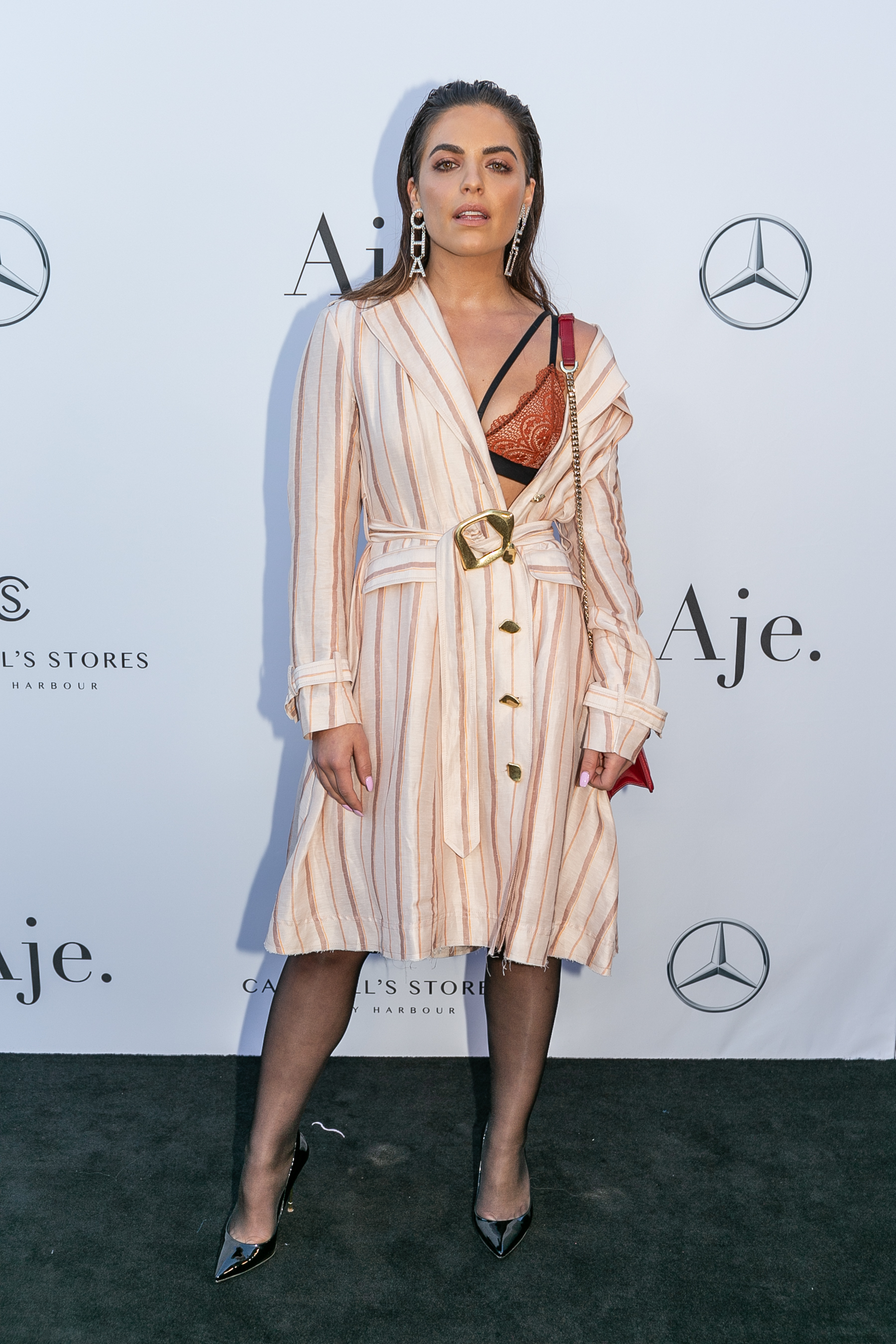 Olympia Valance who played Paige Smith is confirmed to be returning for the anniversary (Credit: Splash News)

He added to Digital Spy: "There will be more familiar faces returning throughout 2020.

"There is actually one returning face from the not-too-distant past that I'm particularly excited about – this person has been top of my list to bring back ever since they left."

The 35th anniversary is by far the biggest event we've ever undertaken.

Neighbours legend Alan Fletcher - who plays Karl Kennedy - recently admitted he would "love to be part of" a Neighbours live episode for the show's 35th anniversary, but joked it might be "horrendous".

He exclusively told BANG Showbiz: "It would be horrendous."

Speaking in a joint interview, Bonnie Anderson - who plays Bea Nilsson on the show - said: "It would be quite funny, and very scary." Neighbours legend Alan Fletcher - who plays Karl Kennedy would love to be apart of the anniversary (Credit: Splash News)

Alan added: "We [Australia] had one show that went live, it was called Blue Heelers, and you could see people waiting to come on and all sorts of stuff.

"I'm just not quite sure what you get out of that, other than the audience thinking, 'Go on, go wrong.'

"Even if it's live it should just appear to be another episode." 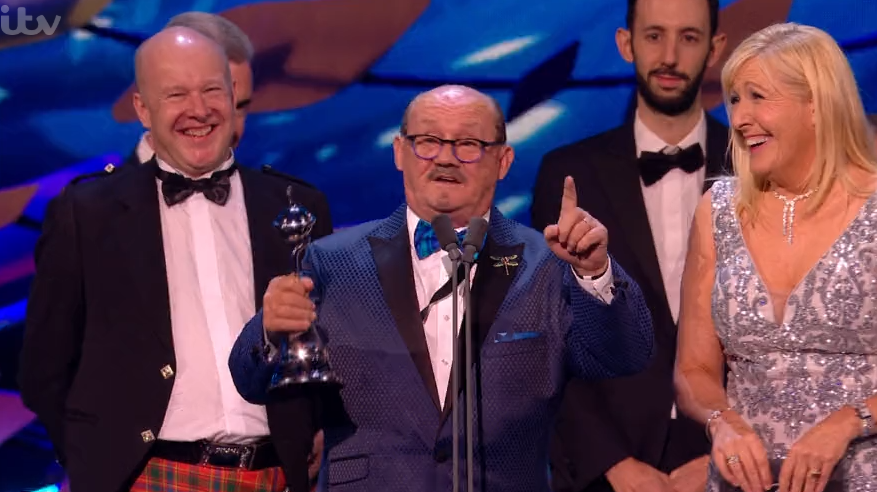