Channel 5 has announced they are launching a Neighbours spin-off.

Neighbours: Erinsborough High is a five-episode series that is being produced and distributed by Freemantle and will air on My5, Channel 5's on-demand service.

This will be the first spin-off for the soap since it launched in 1985. 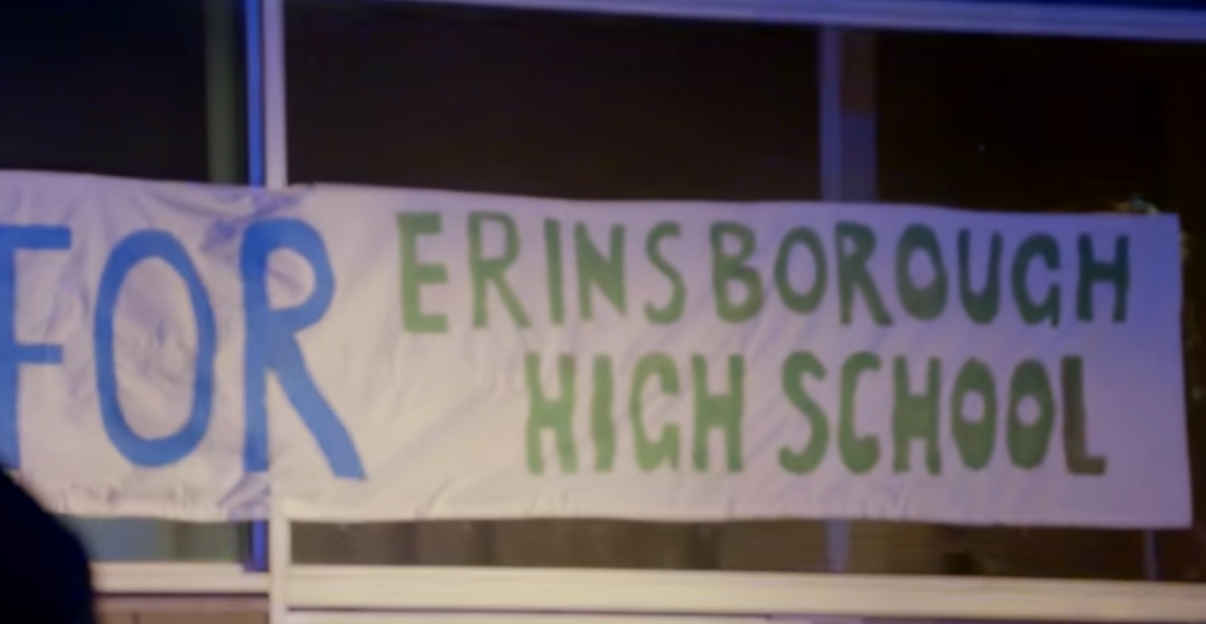 Storylines on the spin-off will run parallel to those of the soap and there will be a cross-over of well-known characters from Neighbours appearing on the new show.

Oli Thomas, VP Digital Lead at Channel 5, said: "Neighbours continues to be a popular show which has brought enjoyment to audiences for many years, so it's hugely exciting to bring its first ever spin-off series to fans in the U.K. exclusively on My5." 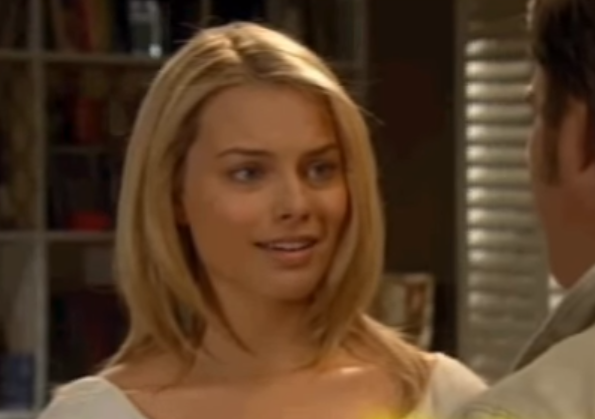 Neighbours has launched the careers of a host of Hollywood stars, including Russell Crowe, Margot Robbie, Guy Pearce, Liam Hemsworth, along with popstars Kylie Minogue and Natalie Imbruglia.

Meanwhile, it was recently revealed that Jason Donovan burst into tears when his daughter Jemma Donovan landed a role on Neighbours.

The 18-year-old actress said her famous father, who played Scott Robinson in the Australian soap from 1986 to 1989, cried when she got the green light for the part of Harlow Robinson, and she is delighted to have him by her side supporting her. 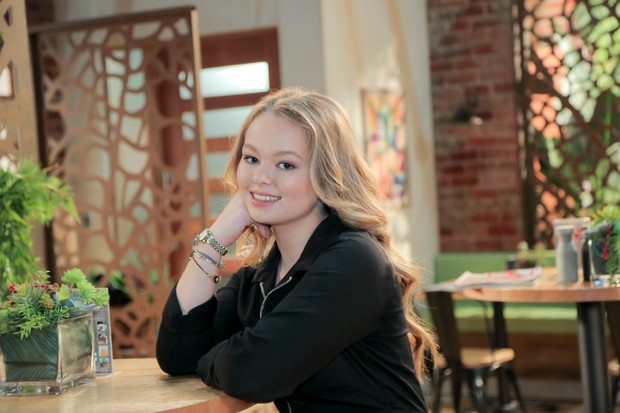 Jemma said: "He started crying when he found out. He was so happy for me.

"He's a great supporter and I love having him by my side, which is great."

Jemma believes she was always destined to follow in her dad's footsteps by trying her hand at acting, but admitted she was unsure about whether to pursue a career in show business at one point.

Asked whether she was always going to go into acting or entertaining, she said: "I think so. I always loved it when I was younger. I kind of stopped a little bit to do my school work.

He started crying when he found out. He was so happy for me.

"And I didn't know whether I wanted to pursue it, but then I thought, 'This is what I want to do.' "