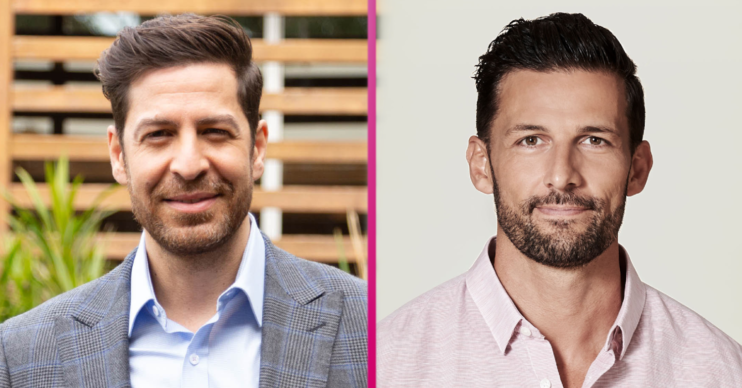 Did you spot the change of Pierce Greyson on Neighbours?

Baffled Neighbours fans have been asking what happened to Pierce Greyson actor Tim Robards who has been replaced.

The sudden change in actor led some fans of the Aussie soap to ask: “Why has Pierce changed overnight?”

What happened to Pierce Greyson in Neighbours?

News emerged that original actor Tim Robards was to leave the role earlier this year.

But because of coronavirus travel restrictions, he was forced to leave the role four weeks earlier.

And viewers weren’t prepared for the transition.

Don Hany took over the role for the first time last Friday (November 13).

Why did Tim Robards quit as Pierce Greyson?

Tim, 38, and his wife Anna Heinrich were expecting their first baby together before lockdown came into play.

But when restrictions came into play, he decided to stay home in Sydney with his wife.

That’s when TV bosses decided to recast the character.

Previously Tim had spent most of Anna’s pregnancy on-set in Melbourne.

Who is Pierce Greyson in Neighbours?

Pierce is a rich investor who first appeared on our screens in 2018.

He’s enjoyed an on-off relationship with Chloe Brennan, and they are now married.

Things got complicated when his ex, Lisa, returned to Erinsborough and asked him to become a sperm donor for her next baby.

The character will leave the show in the near future.

Pierce has had a topsy-turvy time of it in Ramsay Street, and also experienced heartbreak.

After Chloe miscarried, Piers turned to Dipi for support and the two ended up having an affair.

The character will leave the show in the near future.

Not sure 2020 has prepared me for new Pierce in #Neighbours

How did Neighbours fans react to the new Pierce?

It wasn’t long before fans noticed the change and wondered what was going on.

Taking to Twitter, one fan said: “Not sure 2020 has prepared me for new Pierce in #Neighbours.”

Another wrote: “Wth… why has Pierce changed overnight?”

Finally, a third commented: “Is that a new actor playing Pierce in Neighbours or do I need to drive to Barnard Castle for an eye test? #Neighbours” 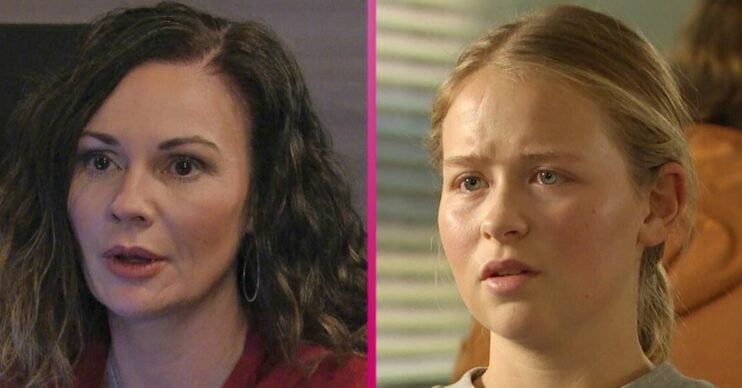 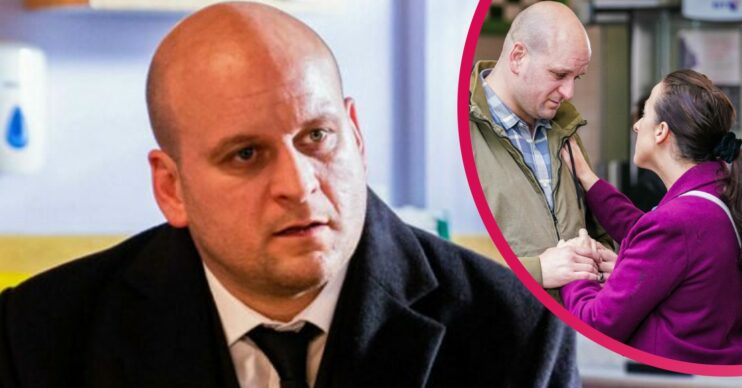