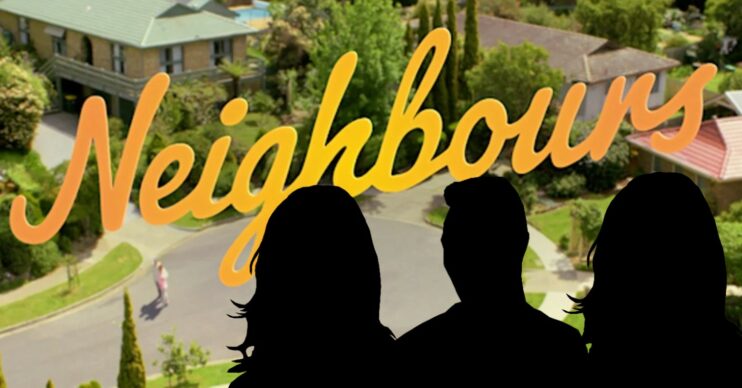 There's trouble ahead as Neighbours nears its end...

As Neighbours gears up to air its last ever episode the returns are coming thick and fast.

And today the Aussie soap will air not one, but three comebacks as the storylines heat up.

So who is back in town?

He surprised old pal Paul Robinson, who was feeling the burden of pressure surrounding his son, David.

Paul was thrilled to see Shane and today (Thursday, July 14) he is excited by Shane’s proposition they go into business together.

Shane seems more wary though and fishes for further information. Will the deal work out?

Angie Rebecchi is back!

With Melanie and Toadie’s engagement party beginning, Melanie is still reeling from Harold’s comments about her.

He was harsh in his assessment and she is hurt.

But when Toadie’s mum, Angie, arrives, things threaten to blow.

Angie is brash and loud and she’s not afraid to say what she thinks. But how will Melanie get along with this force of nature?

Angie was first on the show between 1995 to 1996, but she has popped in and out over the years so is well known to long-time fans.

A Neighbours return for Mal Kennedy

Susan and Karl Kennedy are shocked when their eldest son, Malcolm comes back.

He has been living in the UK and has given them no indication he’s on his way back.

Mal has a huge bombshell to drop on his parents – he has split from his wife, Catherine.

However, the shocks don’t stop there and there’s more to the story than he’s letting on – which viewers will see when he heads back to his hotel.

There he greets his new girlfriend…

Izzy Hoyland is with Mal Kennedy!

How will Susan react to her son dating her former love rival?

And when Izzy has yet another bombshell to drop on the family – she wants them to move to Erinsborough.

Things for the Kennedys are about to get very tricky indeed…

Neighbours airs every weekday at 1.45pm and 6pm on Channel 5.