Australian soap Neighbours was nominated six times at Sunday's Logie Awards, but failed to come home with a single gong.

They walked away empty handed after the prestigious 2019 ceremony, and it's fair to say Sheila Canning actress Colette Mann was disappointed. 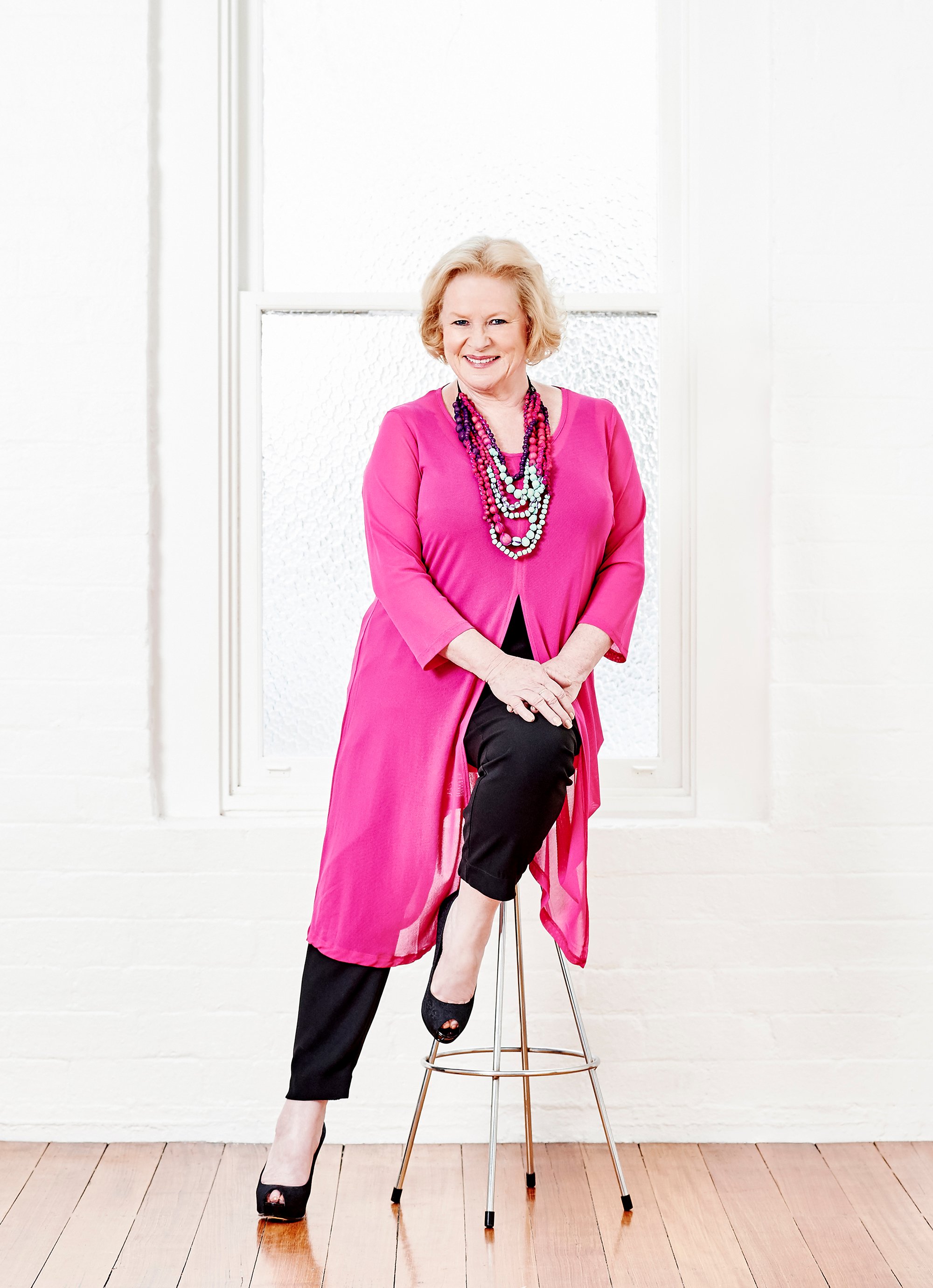 The soap has enjoyed a brilliant year with actress Eve Morey, who played tragic Sonya Rebecchi, up for the biggest award of the night, the Gold Logie for The Most Popular Personality on Australian Television.

Sadly, she failed to win it, instead seeing comic and quiz show host Tom Gleeson crowned.

Yes, but it would have been better with a win.

One fan in the UK tweeted Colette to ask if she had enjoyed her night at the awards ceremony.

She replied: "Yes, but it would have been better with a win."

Yes but would have been better with a win

Fans on Twitter were quick to agree with Colette's senitiments.

Eve Morey was robbed tonight. She is a phenomenal actress and has been a credit to Neighbours for the past ten years. You’re our winner, Eve 💓 #Logies2019

Just landed in Australia 8 hours ago & completely gutted for #EveMorey & #RyanMaloney & all the @neighbours cast. Sonia's storyline was so impactful & heartwrenchingly moving with such broad reach in ovarian cancer awareness & that should have been recognised at the #Logies2019

So sad @neighbours came away empty handed at the #Logies2019 ... amazing to be nominated in all that they were regardless. Time Australia got behind its big export and talent producer...cough Margot Robbie cough Kylie cough.

The failure to take home an award comes after the soap was said to be in trouble financially, which led to the controversial axing of Eve.

Production budget cuts were said to be to blame for the character's fate, which saw her die from terminal cancer in the arms of her beloved husband, Toadie.

The performance received huge praise, but when it was revealed why she had been killed off fans weren't happy.

"Actors have to realise we are working in a business," he said.

"At the end of the day a very big company has to see the bottom line and if it's not adding up they work out how to do it. Eve was a casualty of that.

"I think in hindsight they're now going, 'Oops'! There is possibly some regret among the powers that be with regard to the decision."

Stefan Dennis thinks the soap may have misjudged their decision (Credit: Channel 5)

He added: "It was a big shock to the cast and took us a long time to get over – myself, Ryan Moloney (Toadie Rebecchi), Alan Fletcher (Karl Kennedy) and Jackie Woodburne (Susan Kennedy) marched to the office and said 'You can’t do this,' they explained it was out of their hands."

Sonya's grieving husband Toadie is set to be faced with even more heartache next week when he comes face to face with his presumed dead ex-wife Dee Bliss - for real this time.

Unable to cope with everything that's happening, he sends her away saying the past must remain in the past.

But will he regret his decision?

Do you think Neighbours deserved to win? Leave us a comment on our Facebook page @EntertainmentDailyFix and let us know what you think!