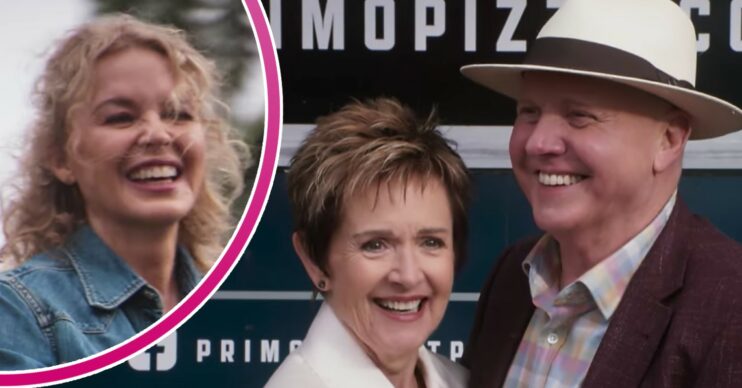 Neighbours sets to be demolished as set tours are cancelled

There's no coming back from this

Neighbours fans are set for another blow after the soap ended this week.

However soap bosses have been hopeful that one day the show could return – but that looks increasingly unlikely now.

Just like Coronation Street and Emmerdale, Neighbours has long run tours of its sets for fans.

But any fans hoping to visit their beloved soap in the future will be disappointed as it has been revealed the set is being demolished.

Read more: Home and Away accused of ‘trolling’ Neighbours as show comes to an end

Terry Smit of Go West Tours told the Daily Star that it means there will be “nothing left” for fans to be able to see.

He said: “We are advised by Fremantle Media that the sets will be dismantled and that the space will be used for their next project, whatever that may be.”

Production company Fremantle has yet to announce what the new project taking over the set space is.

Terry added: “As the sets are being dismantled, there is nothing left for us to tour, so the tour will be discontinued.”

It means an end to the Neighbours set tours for good.

The final set tours are said to be taking place today (Sunday July 31), with a website for such tours stating that the last visits are fully booked.

Fans were left in tears over the soap’s final episode.

One said: “I’m sobbing and lost for words right now! That was just perfect Thank you @neighbours”

But a second said: “Don’t mind me, just sobbing over a show I’ve not watched in 20 years #Neighbours”

Read more: Neighbours fans all have the same complaint about Kylie Minogue’s return

A third said: “The ending of @NeighboursTV was just perfection. So many familiar faces and Susan’s monologue…I’m not crying, you are… #NeighboursFinale #Neighbours”