Natalie Cassidy who plays Sonia Fowler in EastEnders  has revealed that she is body confident after hitting size 10.

The actress, 36, said that her weight has been 'up and down' over the years and revealed that she was called a 'beached whale' when she was 12 years old.

Now Natalie, who has fluctuated from a size 16 to a size eight through the years, says she's finally happy with her weight. 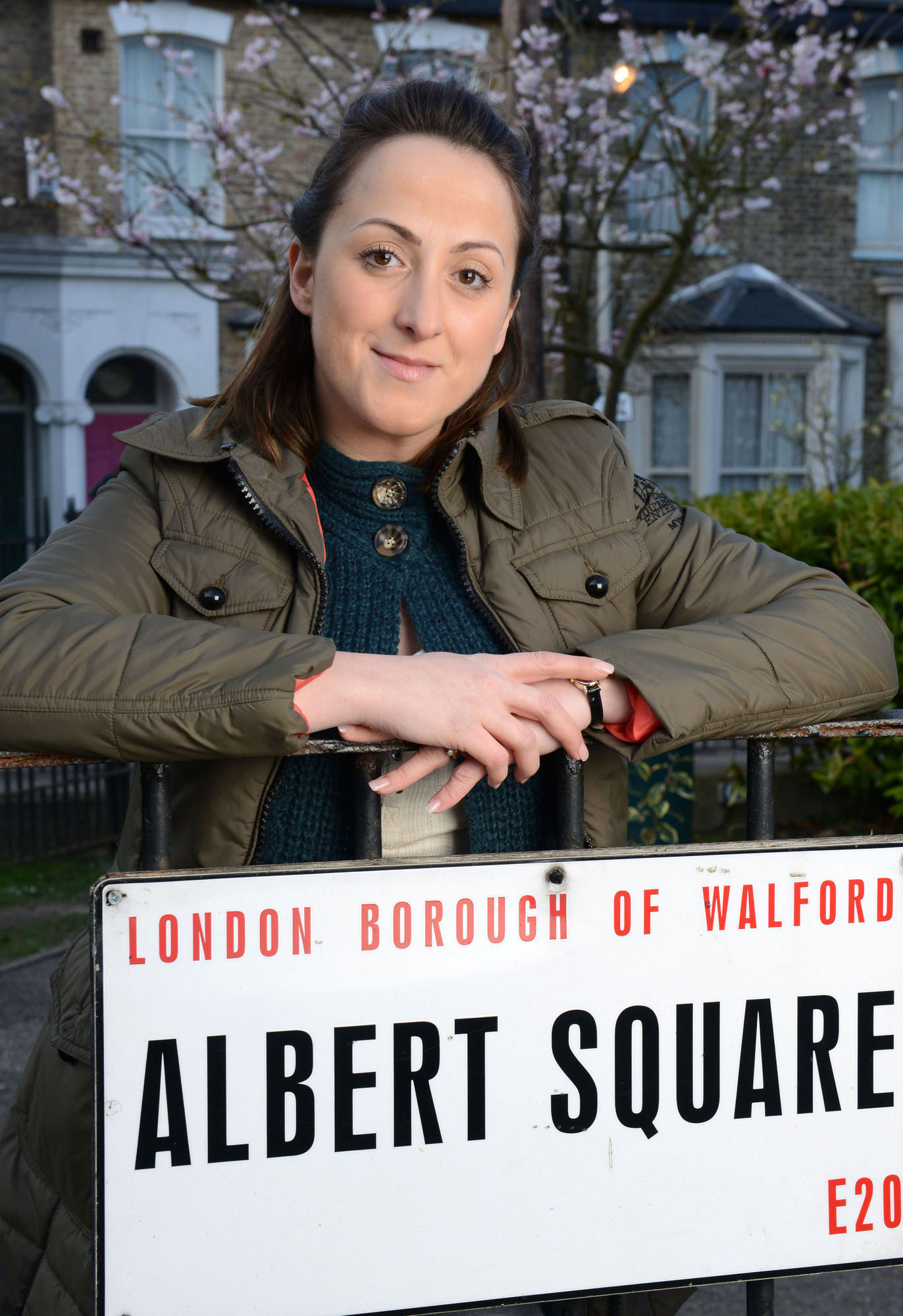 In an interview with the Daily Express Saturday magazine, Natalie said: "I feel very at ease with myself now, as I've got older. Throughout the years I've gone through a lot of ups and downs.

"Now, I just know the simple things that work – eat well, exercise, drink lots of water. All the boring things but I feel like my body is the size it should be now.

To achieve her ideal weight, Natalie said that she has cut out takeaways and cheese, crisps and dips, which she said were her 'downfall'.

She also revealed that she has cut down on alcohol as much as possible.

The star plays Sonia Fowler in the soap, and was thrust into the limelight when she was just nine years old.

She said that growing up in the spotlight from such a young age was difficult especially when the trolls crawled out of the woodwork and began to refer to her weight.

Even though she developed a 'thick skin' she now understands why her mother was protective of her, saying that if someone treated her daughters the same way she was treated, she'd react in the same manner.

Natalie is mum to nine-year-old Eliza - who she shares with ex-boyfriend Adam Cottrell - and three-year-old Joanie, whose father is cameraman Marc Humphreys.

Natalie recently shared a selfie with fiancé Marc, and fans called it 'adorable'.

One fan reacted to the 'date night' snap: "Aww, you're adorable."