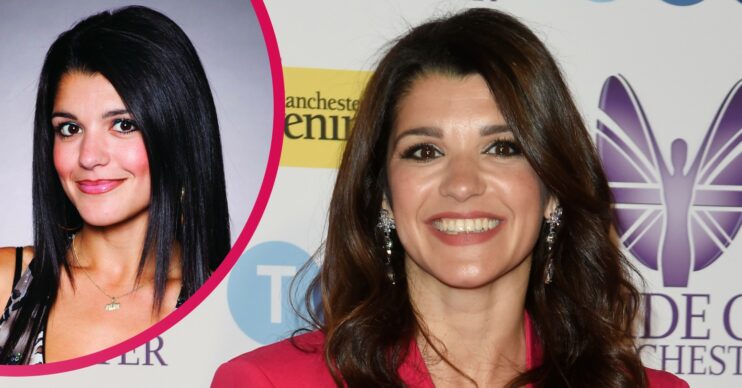 The actress left the ITV soap seven years ago

Natalie Anderson has teased she could make a comeback to Emmerdale as Alicia Metcalfe.

The actress left the soap seven years ago – but her character is frequently mentioned.

Natalie Anderson to return to Emmerdale?

She joined as Alicia, the adoptive mum of Jacob Gallagher and sister to Leyla Cavanagh, in 2010 before quitting five years later.

After years of being visited off-screen, Alicia is overdue a return.

But now with her sister Leyla’s drug addiction hitting new lows, is there a chance that fans will see Alicia again?

Speaking at the Pride of Manchester awards, Natalie teased her potential comeback – but insisted it would have to come after she leaves Hollyoaks.

She told the Daily Star: “Well to be honest, I’m really having a great time with what I’m doing on Hollyoaks at the moment.

Who else could return to Emmerdale?

Meanwhile, the soap has also been hinting at a major return to the village.

With Jamie Tate having faked his death, next week will see Harriet Finch discover proof that he is still alive.

He set up an elaborate scheme where he stole thousands from the vets, before putting his plan into action.

Jamie crashed his car into a lake before fleeing for a new life.

Her later sent his mother in law, Hazel, to collect his daughter and take her to him.

But it meant leaving behind his son Thomas with Gabby.

And now it seems he is determined to return for his son? But will he make a proper comeback?