Danny Dyer says EastEnders has taken soaps "to a new level" this week, and he wishes the show could "stay at this level every episode".

The 42-year-old star, who plays Mick Carter, is "very proud" of the BBC One programme's thrilling episodes this week to mark the show's 35th anniversary, and he admits it is a "real shock" who dies during this week's epic River Thames-set episodes. 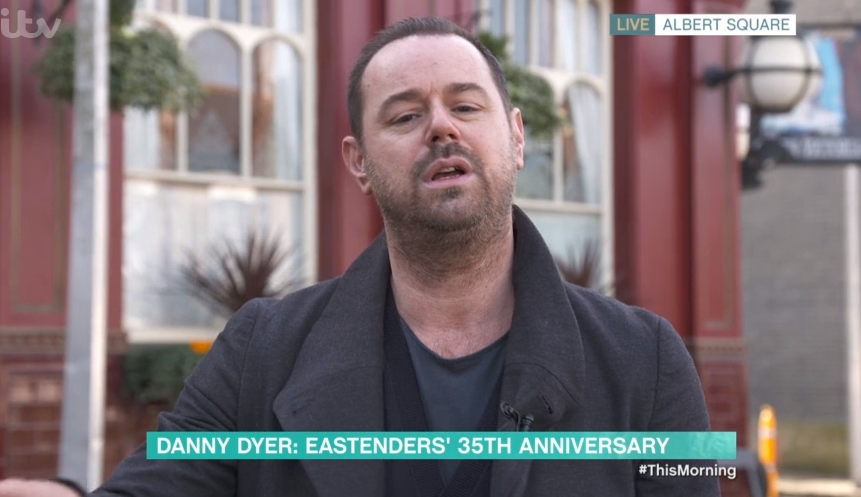 Danny was shocked by who dies (Credit: ITV)

Speaking on This Morning, he said: "It's real shock who goes, I'm telling you.

"I think we've taken the soap thing to a new level. Every ep starts at the disaster and we jump back seven hours earlier and then it's four different characters and their routes to being on the boat, and why they're there and what their storyline is. 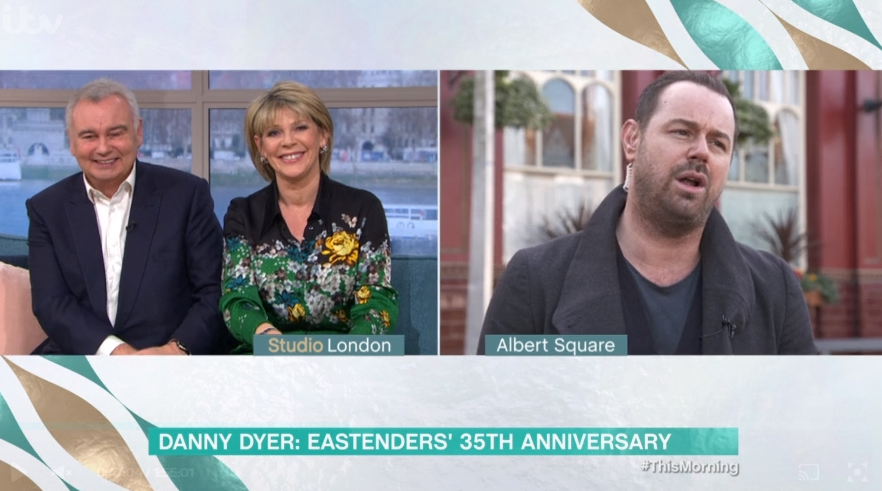 Danny appeared on This Morning to talk about the anniversary (Credit: ITV Hub)

"It's very clever. We're very proud of it.

"We knew we were doing something special. It's really inspiring. I wish we could stay at this level every ep."

Last night's episode (Monday February 17 2020) kicked the week off in style with the Carters' boat party on the River Thames thrown into chaos when the vessel started to sink, and Mick's drunk wife Linda Carter trapped on the boat.

Mick hurried to try to rescue her but as the doof doofs sounded the pair were up to their necks in water and left fearing for their lives.

Danny revealed the tense scenes were shot in a water tank with crew members spraying "pea juice" to make the water look like the colour of the Thames, and he joked he ended up "looking like Dot Cotton" after filming 10-hour days in murky-looking liquid.

It's real shock who goes, I'm telling you.

While Mick declared to Linda that he would go down with her if she couldn't be saved, Danny joked his alter ego may slip off and leave her to die.

The Football Factory star said: "He might change his mind and go, 'You know what, I love you, but I'm going to have to do the slips.' 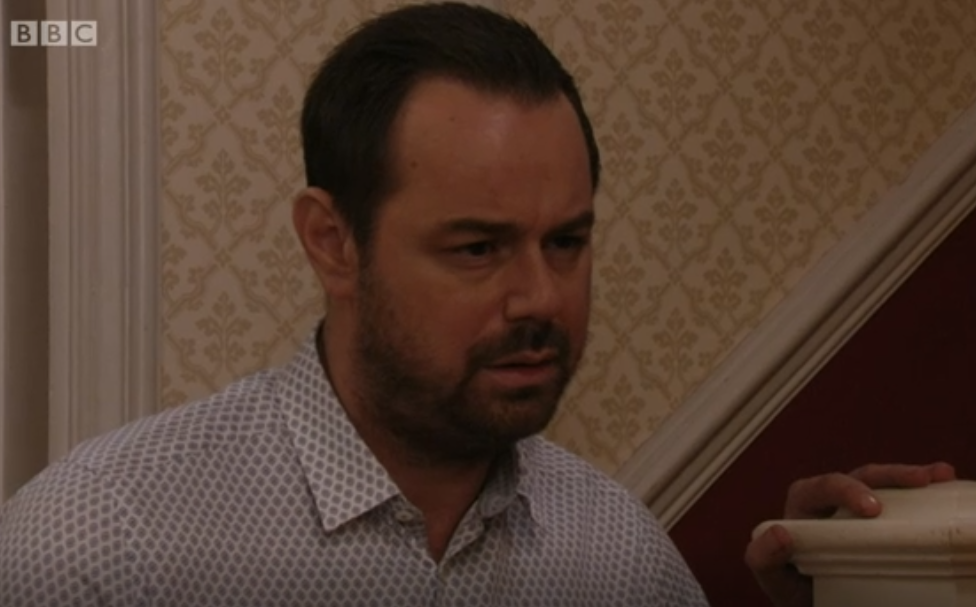 It has been confirmed that one character will die this week - and Danny even joked Mick would meet his maker.

"You know I can't declare it." 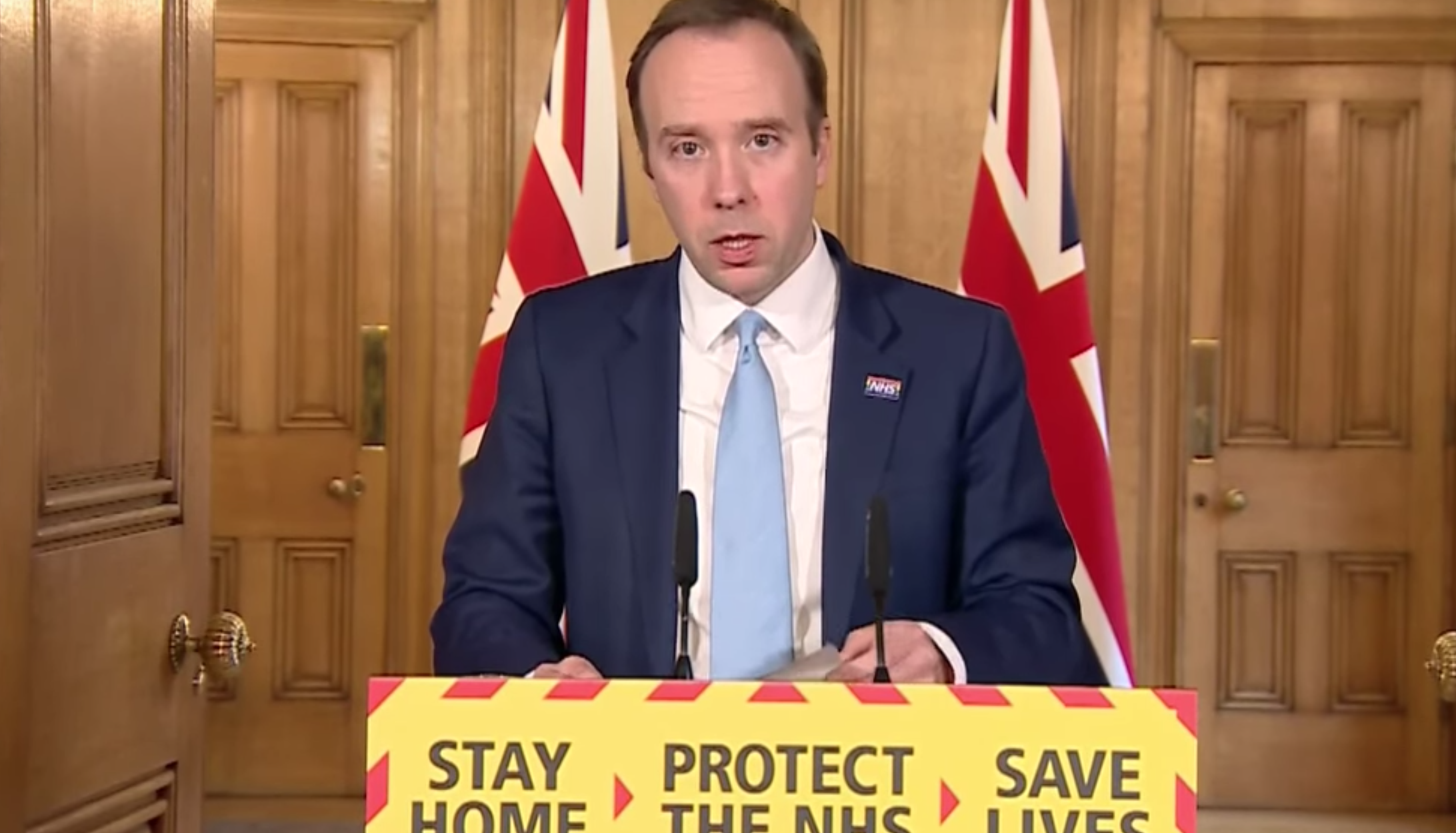