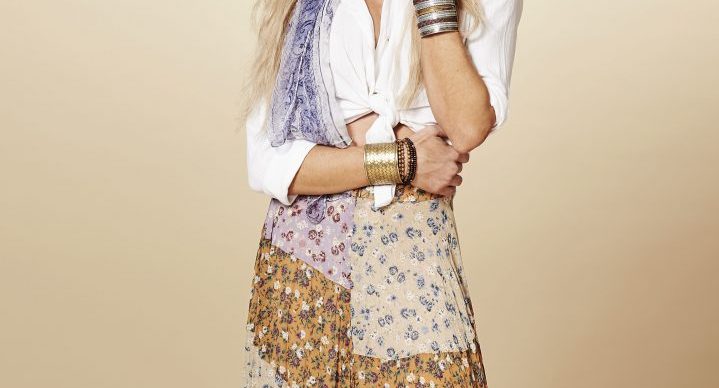 Madeleine West is set to return to Neighbours as Dee Bliss

Will it be the real Dee Bliss this time, though?

Madeleine West is set to make another return to Neighbours in 2020.

She then discovered she has an identical twin sister, Andrea Somers – also played by Madeleine – who was scamming Dee’s former husband Toadie Rebecchi (Ryan Moloney).

Although the twins have since left Erinsborough, a report in Australian’s Herald Sun newspaper claims the actress will be back in the new year.

The next twist in a complicated storyline could have big implications for the show, with Dee’s next comeback set to impact Toadie’s direction, while it’s unknown if they will reconcile their romance.

Madeleine, who first appeared on the soap from 2000 to 2003 before rejoining in 2017, previously admitted she felt like she was being paid to put on a “masterclass” as she took on two characters in the same scenes.

She said: “I’m basically doing twice the work of everyone else. Sadly not double the pay, but I’m not complaining because it was like doing a masterclass and being paid to do it! It was an absolute joy.

“They use a camera called the 4K which splits the screen and so you can’t overlap yourself.

“I have to play both characters, filming the same scene twice, looking in both directions and also with a body double.

“Then I have to change costume, change physicality and change voice and then play the other character, playing out the same scene all over again.”

And she had to do “a lot of research” when it came to figuring out how to make both women stand out as clearly different people.

Madeleine added: “It took a lot of research to play both Andrea and Dee. Each has a different voice, different ways of standing and different intonations.”