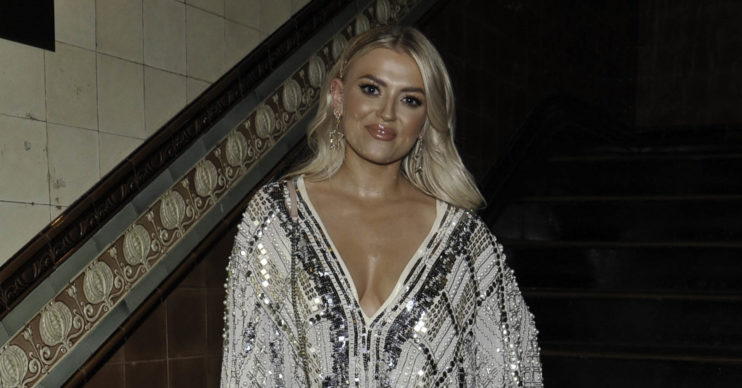 Lucy Fallon has ‘no work’ after quitting Coronation Street

It was a bad time to leave a secure job

Lucy Fallon has admitted she has no work after quitting Coronation Street.

The actress played Bethany Platt for five years and won awards for her performance as the troubled teenager.

But after bravely deciding to take the plunge and leaving the cobbles behind, the pandemic began and it has meant her career has stalled.

She told The Sun: “It was really difficult to make the decision to leave, but I’d been there for five years and it was all I’d ever known.

“I’d never done theatre or anything away from Corrie and after the grooming storyline where I won quite a few awards, which was amazing, I realised if I didn’t leave and try other things I might end up wondering, ‘What if?’.

“But obviously Covid-19 has thrown it all up in the air now. As I left, work was starting to pick up and take off and now everything has stopped.”

However Lucy did admit that she was aware people are having a much worse time of it than her.

Describing herself as “very lucky” she added: “But I do know there are loads of people in much worse situations than me and I’ve been very lucky. I’m trying to stay positive about it, but it’s obviously a bit sad having nothing to do.”

Coronation Street itself was plunged into crisis by the pandemic – with ITV forced to stop production.

The broadcaster slashed the episode count in half in an effort to keep the show on the air.

Previously filmed episodes will last until June which is when filming will restart meaning it is likely the show will go off air.

Production will only resume once bosses have rewritten scripts to account for social distancing.

They said: “ITV is sure they’ve come up with a solution to keep everyone safe.

“Production is starting up again in June. Emmerdale in being used as the benchmark for safety guidelines as they have a lot of space and it’s the perfect location to put the social distancing measures into practise.

“Everyone will be adhering to social distancing and scenes will be filmed with smaller groups.

“The teams will be able to film in certain ways which will minimise distancing.

“The scripting teams are working on creating storylines with fewer characters.”

Will you miss Corrie during its break? Leave us a comment on our Facebook page @EntertainmentDailyFix and let us know what you think!