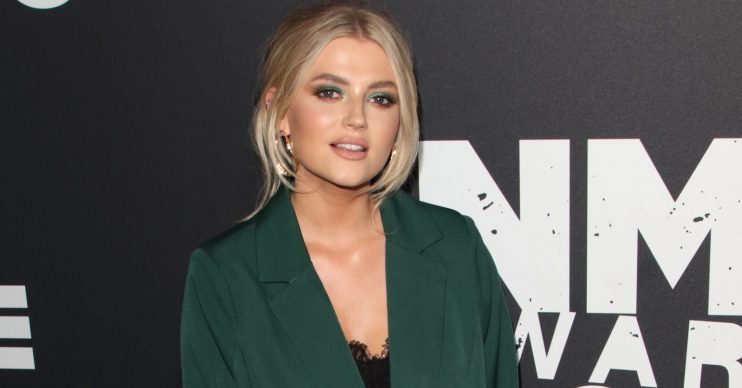 She recently departed from the show

Lucy Fallon would feel like she was “cheating” on Coronation Street if she joined a rival soap.

The 24-year-old star recently filmed her final scenes as Bethany Platt and the character departed on-screen earlier this month, but Lucy has admitted it wouldn’t feel right if she joined the likes of Emmerdale, Hollyoaks or EastEnders following her Weatherfield departure.

The hardest goodbye. Thank you for the best 5 years of my life… and that’s all folks 🖤 @coronationstreet

She said: “Definitely not. I loved Corrie so much, it would feel like I was cheating on them!”

Lucy loved her half-decade on the cobbles, but didn’t want to look back in 10 years and wonder what might have been if she had remained on the show.

“That wouldn’t be a bad thing, but I didn’t want to get to 10 years down the line and think, ‘I should have gone for a couple of years to experience other things’.”

Definitely not. I loved Corrie so much, it would feel like I was cheating on them

However, the star recently admitted her mum wanted her to remain on Coronation Street because she was concerned Lucy “might never work again”.

She said: “I don’t think she was very happy, really. She wanted to me to stay.”

Her mum then said: “It’s more for the security.”

Read More:Coronation Street SPOILERS: Emma moves in with Tracy and Steve as they announce departure

Lucy said: “As a mum she probably worries about me. The fact I might not get another job, I might never work again.”

But the star admitted her decision to depart the cobbles had a “now or never” feel about it.

She added: “Corrie was my first job. I was at sixth form before Corrie. I’ve not done anything else.

“And it got to the point where I’ve been there for five years and had loads of amazing storylines, and it was now or never.”