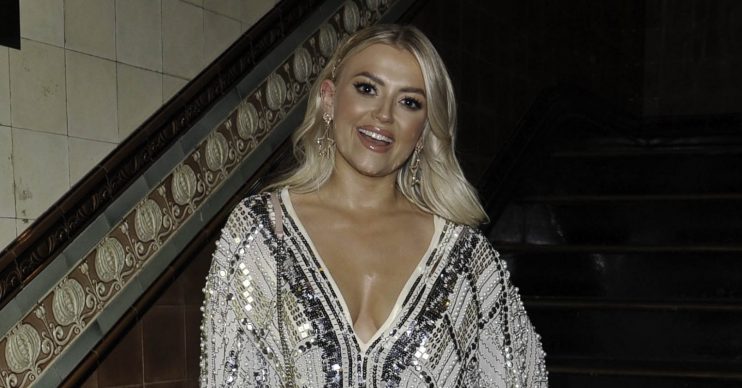 Lucy joined the soap when she was 19

Lucy Fallon, who plays Bethany Platt in Coronation Street, has admitted landing a role on the ITV soap ‘straightened her out.’

Lucy recently did an interview with The Sunday Mirror Notebook Magazine and was asked if she was a bit of a teenage rebel.

The actress replied saying: “My mum would say yes, definitely. I went through a stage at sixth form when I had a bit of a bad boyfriend and I just didn’t turn up to class, my mum would get calls everyday.

“When I got told I was auditioning for Corrie I was like, ‘I’m not going to get it, what’s the point in even trying?’

“Crazy to think I might have never done it. Corrie straightened me out.”

Lucy also admitted she had a habit of getting a job and not going back.

Speaking about the worst job she ever had, she said: “I worked at the Merrie England bar at the end of Blackpool Pier, and I worked in another bar as a glass collector where they made me clean the sick on the stairs on my first shift.

“I was like, ‘I’m really sorry I can’t do it, I don’t care enough about this job’ and never went back.

“I had a habit of doing that, getting a job and not going back for my next shift. I liked working at Subway though, I had loads of fun. So Plan A is actor, Plan B is midwife and Plan C is making foot-long subs in Subway.”

Lucy, who joined the soap back in 2015, recently revealed she had filmed her final scenes at Corrie.

Last year the actress announced she would be leaving the soap at the end of her 2020 contract.

However, she later confirmed she would eventually return.

The soap has teased her final scenes as Bethany is offered a magazine internship in London. But having just started a relationship with widower Daniel Osbourne, Bethany is reluctant to go.

Will you miss Bethany on Coronation Street?

Did you Leave us a comment on our Facebook page @EntertainmentDailyFix and let us know what you think!