Lorraine Stanley has shared a video of her EastEnders family singing and dancing at a cast dinner.

The actress, who plays Karen Taylor in the BBC soap, posted the video to her Instagram.

The Taylor/Baker family have expanded since their arrival in 2017 (Credit: ITV)

Read More: EastEnders fans beg for Slaters to be killed off like the Owen family

"Thank you for such a fab evening! Love this restaurant @littleitalysoho."

One said: "This is pure gold." 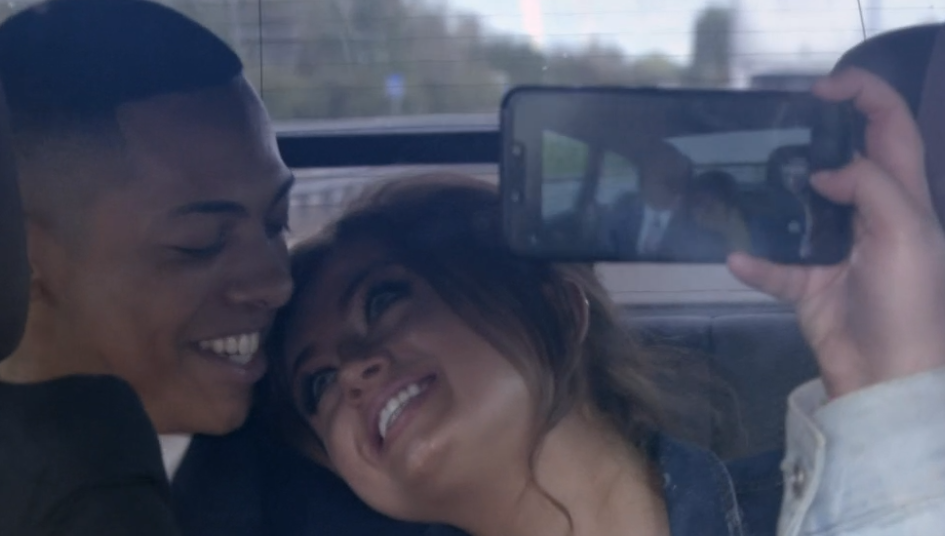 Over the two years the Taylor/Baker family have expanded with Karen's eldest child Chantelle moving to the Square with her husband Gray and their children Mia and Mackenzie.

Recently Karen was shocked when she learnt her 18-year-old son Keegan was going to elope with his 16-year-old girlfriend Tiffany.

Keanu and Bernadette drove the pair to Scotland so they could marry in secret, but Louise told Karen about their plans.

Although Keegan and Tiffany's families rushed to stop them, they soon changed their minds hearing how much the teens loved and cared for each other.