Actress Lorraine Stanley, who plays Karen Taylor in EastEnders, has shared a sweet picture with her co-star Suzette Llewellyn.

Lorraine posted the selfie with the Sheree Trueman actress to her Instagram page.

One fan wrote: "Beautiful photo of you both."

Lorraine appears to be close with a lot of her castmates as she recently enjoyed a 'family meal' with the actors and actresses who play her on-screen family. 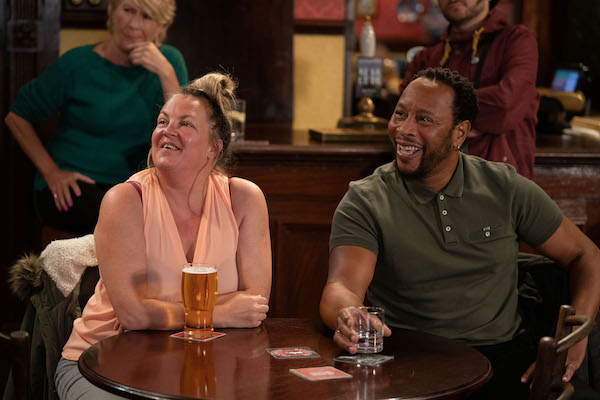 Read More: EastEnders fans fear Chantelle is in danger after standing up to abusive husband Gray

The 43-year-old joined the EastEnders cast as a regular character in 2017.

Before playing Karen, Lorraine played Thelma Bragg on the BBC soap in 2016.

Thelma was the mum of Linzi, who also went by the name Starr.

Linzi began a relationship with Jay Brown and the pair went on several dates together. But he soon discovered Linzi was only 14 and ended things straight away. 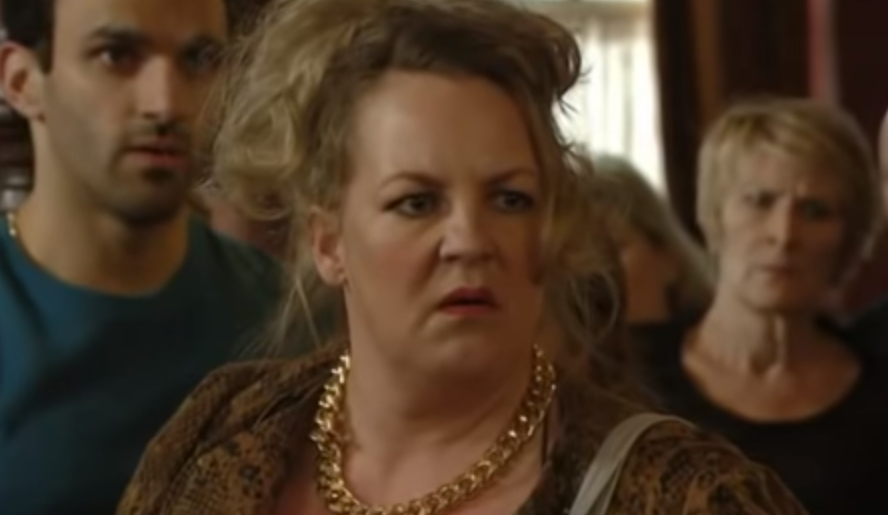 Read More: I'm A Celebrity Star Jacqueline Jossa says 'it's too soon' for Lauren Branning to return to EastEnders

Lorraine returned to the soap as Karen the following year.

Earlier this year her eldest child Chantelle moved to Albert Square with her husband Gray and children Mia and Mackenzie.

Alongside her six kids, Karen also looks after Bailey, who is her ex-boyfriend Mitch's daughter.