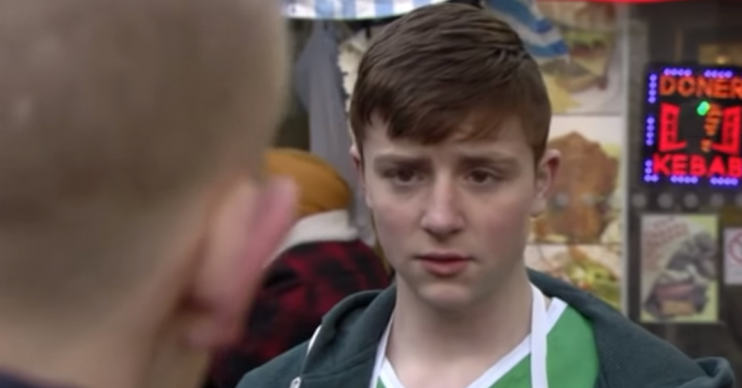 Actor James Forde, who played Liam Butcher in EastEnders, is now working as a builder after leaving the BBC soap.

The actor often posts pictures to his Instagram from his job.

In one he’s wearing a high-vis jacket and a hard hat.

He captioned the image: “Bob the builder.”

One wrote: “Lovely pic of you.”

One fan asked: “Do you do construction now?” to which James replied: “Yeah.”

Liam is the son of Ricky Butcher and Bianca Jackson.

Before his departure, Liam developed a crush on Cindy Williams and was shocked when he found out she was pregnant.

However, it was revealed Liam’s stepbrother TJ Spraggan was the baby’s father, leaving Liam heartbroken.

But Liam didn’t want to leave and his mum eventually gave him permission to stay in Walford.

Terry made a return to collect Cindy’s daughter with TJ, Beth, after Cindy decided she couldn’t look after her.

Eventually Liam and Cindy became a couple and ended up moving to Germany to live with Ricky in 2015.

In 2016, Tiffany and Morgan returned to Walford for their adoptive sister Whitney’s wedding to Lee Carter, however Bianca and Liam didn’t return.

Tiffany returned to live in Walford back in 2018 and last year, Bianca made a brief return for Whitney’s wedding to Callum Highway, which didn’t go to plan.

Although James has since left the soap, it appears he still keeps in contact with his EastEnders family.

Last year, Maisie Smith, who plays Tiffany, posted a picture of herself and James at an event.

She captioned the post: “Das my big bro x.”

Would you like to see Liam return to EastEnders one day?