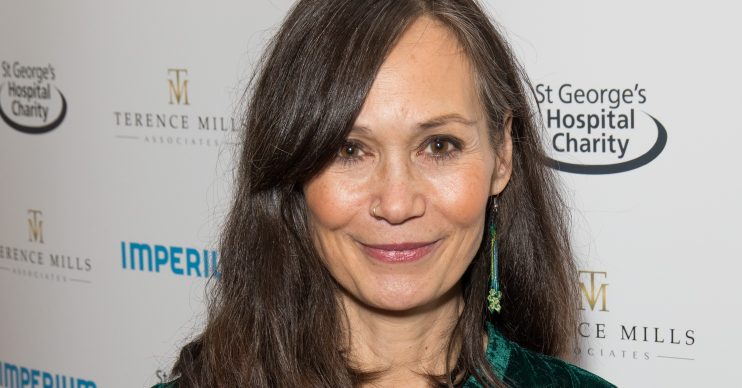 Leah Bracknell left £280,000 fortune to her husband and daughters

She lost her battle with lung cancer in September 2019

Leah Bracknell left most of her £280,000 fortune to her husband and two daughters.

The late Emmerdale actress – who tragically lost her battle with lung cancer in September 2019 aged 55 – left behind her husband Jez Hughes, and daughters Lily and Maya from a previous relationship.

According to the Sunday Mirror newspaper, Probate records show the soap star – whose real name was Alison Bracknell – left most of her £279,430 in her will to her loved ones.

Back in October 2016, Leah revealed she had been diagnosed with stage four terminal lung cancer, and a £50,000 fundraising appeal to pay for experimental treatment in Germany hit its target within three days.

The star – who played Zoe Tate for 16 years on the ITV show before her exit in 2005 – was determined to fight the disease, and last summer she was in an immunotherapy clinical trial.

Sadly, she passed away in the September, with the news announced the following month.

Her manager said at the time: “It is with the deepest sadness that Leah Bracknell’s family confirm that Leah passed away in September, three years after her diagnosis with stage four lung cancer.

“They would like to thank all the public for their support and generosity which contributed to the extension and quality of her life over the past three years.

“Leah continued to embrace life and faced her illness with positivity. Many aspects of her journey can be found on her blog.”

Her husband Jez previously revealed that while he was heartbroken, he was encouraged by stories from people who were helped by Leah and her openness in the face of the illness.

He previously said: “She inspired and changed the lives of so many, loved ones and strangers alike. Every day I learn of more people who shehelped which brings the warmth of pride and gratitude to have known her into my heart.