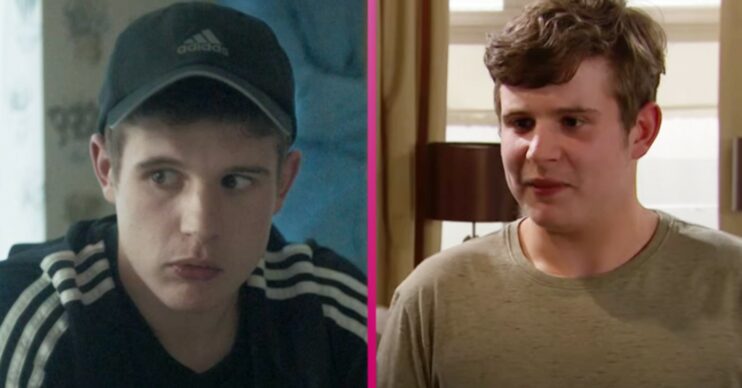 Emmerdale star Shaun Thomas played Gerry Roberts in the soap from January 2017 until May 2018 when his character was killed off.

Gerry was the cellmate of Lachlan White at Skipdale Young Offenders Institute.

When Gerry was released, he came to the village and continued his friendship with Lachlan.

However after Lachlan confessed to Gerry that he caused the crash that killed his grandfather Lawrence, mother Chrissie and left his aunt Rebecca with a brain injury, Gerry kept joking about Lachlan’s secret.

Lachlan set up Gerry to be killed by knocking down a support column in The Grange B&B while he went to get a barrel.

However when Garry survived, Lachlan bashed him over the head with a rock.

Many fans were sad to see Gerry killed off. However actor Shaun Thomas has continued his acting.

So what is he up to now and did he appear in a rival soap?

What is former Emmerdale star Shaun Thomas up to now?

The new series of Ladhood was recently released.

Earlier this year he played Callum in film Ali and Ava.

His character was injured in an explosion at work.

Read more: Scott in Silent Witness: Where have you seen Elliot Tittensor before and who is actor brother Luke?

Do you miss Gerry in Emmerdale? Leave us a comment on our Facebook page @EntertainmentDailyFix and let us know what you think!