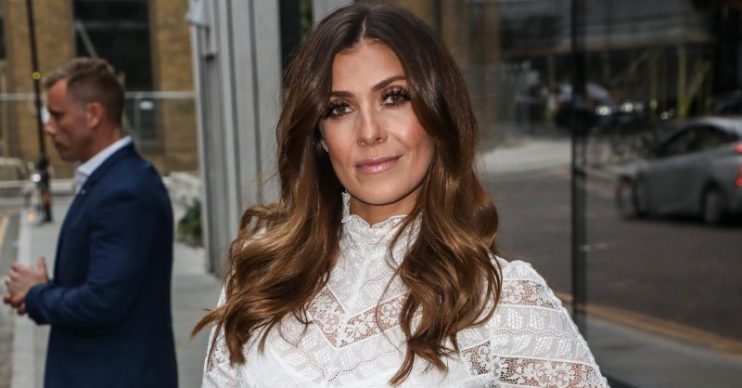 What's next for the cobbles star?

Kym Marsh would love to star in a Hollywood movie or big TV show when she departs Coronation Street – but would miss her family “too much”.

The cobbles favourite is leaving her role as Michelle Connor in the coming months, and admits part of her would be well up for testing herself Stateside, but it would be tough to be away from her loved ones for so long.

She said: “I’m not leaving Corrie with plans to go to Hollywood but if the opportunity arose I wouldn’t necessarily say no.

“LA is an amazing place. I love the lifestyle, the sunshine and the beaches and being in a Hollywood film or big TV show out there would be good.

“But the major downside would be living away from my family. They couldn’t all come with me, and I’d miss them too much.”

Kym is “so proud” of her eight-year-old daughter Polly – who she shares with Jamie Lomas – and often tells her little one she is a “tough cookie”.

Writing in her OK! magazine column, she added that Polly is no longer the baby of the family, following the birth of Kym’s grandson, Teddy, but that Polly’s not jealous.

“She loves to help take care of him and it makes me realise how grown up she is.

“She’s not the baby of the family any more, but she’s fine with that and there’s no jealousy. I’m so proud of her.

“I had a really difficult pregnancy with Polly and she’s overcome a lot of hurdles ever since.

Earlier this year, Kym predicted Polly may well follow in her footsteps by becoming an actress.

My little beauty got star of the week at her acting class today!! She is absolutely thrilled to bits!!! I’m A very proud mamma ❤️

She said: “I had to be at Polly’s dad Jamie Lomas’s acting school, First Take School of Acting, for the kids’ acting class open day.

“I went along with Emmerdale’s Anthony Quinlan (Pete Barton) and we did a talk with the kids about how we got into the industry.

“Polly goes to the acting class as well, so she loved it that I was there.

“I think there was only really one way Polly was going to go with me and Jamie as her parents! It’s nice that she’s keen on acting.”

Leave us a comment on our Facebook Page  @EntertainmentDailyFix and let us know what you think of this story.