Kym Marsh has been in contact with former co-star from 'Coronation Street' Faye Brookes following her recent split from Gareth Gates.

She said she thinks it's better the pair made a "brave" decision to call off their wedding rather than end things further down the line.

Writing in her column for OK! magazine, she said: "I sent Faye a text to let her know I'm thinking of her and I said I hoped she was doing OK.

"As sad as it is, it's better to split before walking down the aisle with someone than marrying someone knowing it's not the right thing to do.

"Sometimes the bravest and best thing you can do is walk away from the relationship." 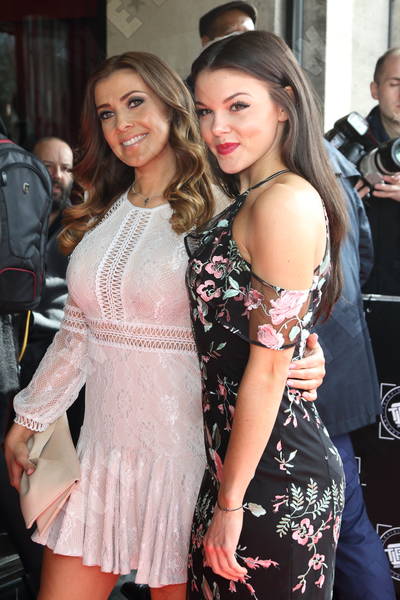 Sometimes the bravest and best thing you can do is walk away from the relationship. 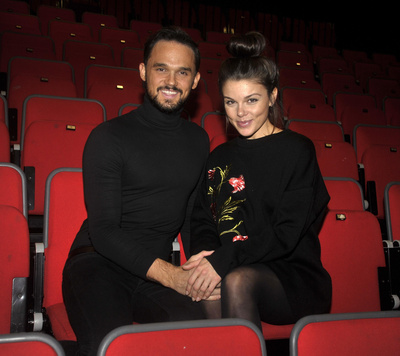 Gareth and Faye have been on and off for around 7 years (Credit: Splash News)

Read more: Gareth gates vows he wont give up on his relationship while ex Faye enjoys girlie night out

A source said last week: "Faye and Gareth are both extremely sad about their relationship ending.

"They still care very much about each other and want to remain friends, but the wedding has been called off." 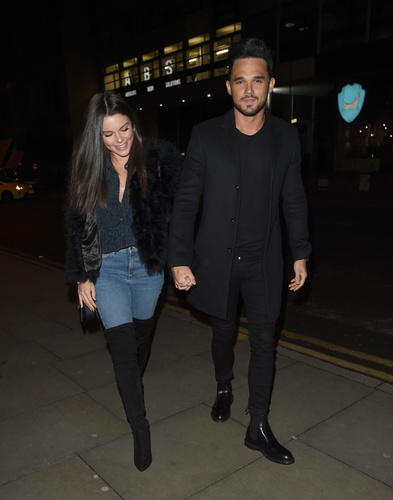 News of their split came just months after 31-year-old Faye insisted they will "never take each other for granted again".

Speaking in March this year about their last split - which saw them separate in September 2018 - Faye said: "It was for the right reasons for sure. I feel like we'll never take each other for granted ever again.

"Work took over and we ended up missing each other so much that we were missing life together."We are enjoying engagement but obviously I've been dreaming of this [wedding] day since I was a little girl."