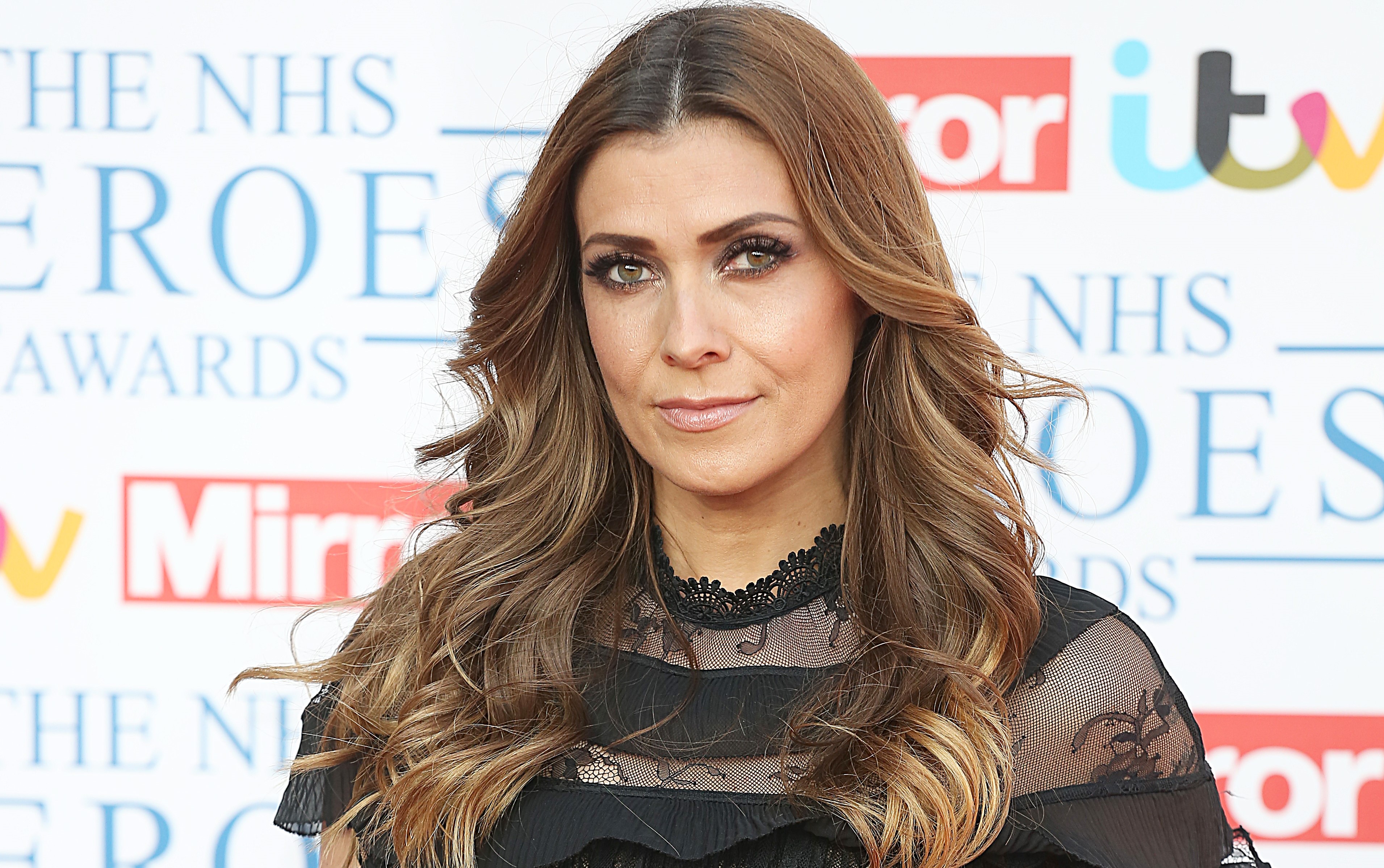 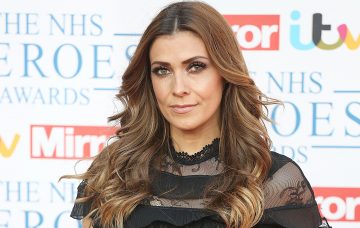 Kym Marsh will star in the upcoming arena tour of Elf: The Musical.

The Coronation Street star – who plays Michelle Connor – has announced what her first role will be after leaving the cobbles, and she’s set to take on the part of Jovie in the stage adaptation of Will Ferrell’s classic 2003 festive comedy.

The film features a human raised by elves at Santa’s workshop on a mission to reconnect with his real father.

As revealed by the Mirror, Kym will play the role made famous by Zooey Deschanel in the upcoming run of the West End and Broadway musical, with Tam Ryan as Buddy and Shaun Williamson – better known as Barry Evans from EastEnders – as Buddy’s dad Walter Hobbs.

Kym said: “I am delighted to be getting back on stage and joining the cast of Elf this December.

“Elf is an iconic Christmas film and having seen the musical myself last year, I am very excited to be part of this fun and heart-warming family show.”

The Corrie actress recently appeared to foreshadow the exciting announcement, as she admitted she would be willing to sing for the right role despite the former Hear’Say star having no plans to reignite her pop career.

She explained in her OK! column: “There was a story last week that said I haven’t ruled out a return to music when I leave Corrie later this year.

“I enjoy singing and if an acting role, which involved singing, came up, then great! However, I’m not planning on making a comeback musically – you won’t see me making a new album!”

The news of her upcoming role comes after Kym revealed she is having a break from the soap world after 13 years on the cobbles so she can focus on other projects – but she hopes she’ll get to return one day.

Quizzed on whether Michelle might get killed off on Loose Women, she replied: “Well, I hope not.”

When asked if she’ll definitely be back, she replied: “I’ve said I’m taking a break, so yeah. I think it’s just a break for me. Being there for 13 years without taking any time away…”