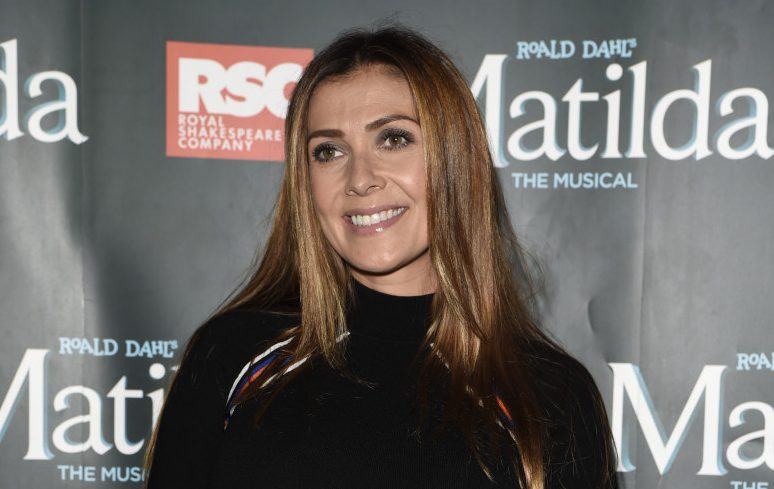 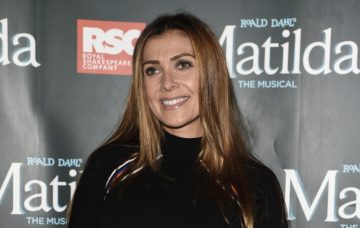 The actress has shrugged off speculation that she is set to reignite her pop career.

Kym Marsh would love to sing for an acting role but has no plans for a musical comeback.

The Coronation Street star – who will be leaving the cobbles later this year after playing Michelle Connor for 13 years on the soap – has shrugged off speculation she could be set to reignite her pop career.

She first got her break with Pure and Simple hitmakers Hear’Say, before enjoying a solo career and then moving into acting.

Writing in her column for OK! magazine, she said: “There was a story last week that said I haven’t ruled out a return to music when I leave Corrie later this year.

“I enjoy singing and if an acting role, which involved singing, came up, then great!

“However, I’m not planning on making a comeback musically – you won’t see me making a new album!”

Although Kym, 42, recently announced her plans to leave Corrie and explore other projects, she admitted she hopes the door is left open for a return in the future.

Quizzed on whether Michelle might get killed off on Loose Women last week, she replied: “Well, I hope not.”

When asked if she’ll definitely be back on the cobbles, she replied: “I’ve said I’m taking a break, so yeah. I think it’s just a break for me. Being there for 13 years without taking any time away…”

While she has played down suggestions of moving into music, she also dismissed the idea she could swap soaps for the world of reality TV.

She previously wrote in her column: “There were reports that I was going to appear in the next series of Strictly or I’m A Celeb … as wonderful as those shows are, I’m not leaving Corrie after thirteen years to do reality TV.