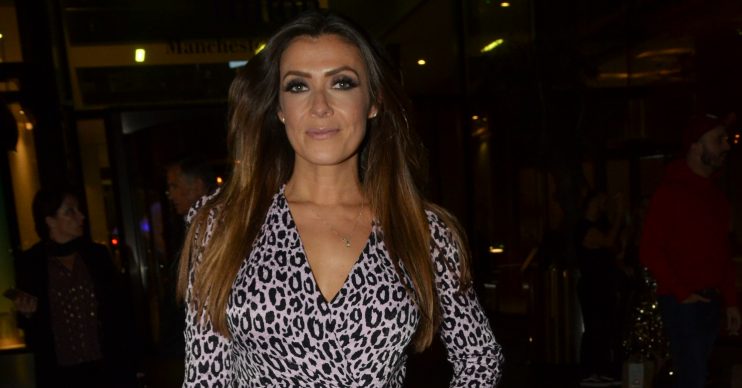 Kym Marsh is feeling “emotional to say the least” after receiving her last Coronation Street scripts.

The cobbles favourite is to bow out of the ITV soap after portraying Michelle Connor for 13 years, and she is currently learning her final lines before her Weatherfield exit.

She tweeted: “Sooooo……had my very last scripts for @itvcorrie the end of an era is in sight! I’m emotional to say the least!! (sic)”

Sooooo……had my very last scripts for @itvcorrie the end of an era is in sight! I’m emotional to say the least!! 😭😭

Kym recently admitted she would consider a Hollywood movie or TV role if one came about, but she wouldn’t be able to move Stateside full-time because she would miss her family in the UK too much.

She said: “I’m not leaving Corrie with plans to go to Hollywood but if the opportunity arose I wouldn’t necessarily say no.

“LA is an amazing place. I love the lifestyle, the sunshine and the beaches and being in a Hollywood film or big TV show out there would be good.

“But the major downside would be living away from my family. They couldn’t all come with me, and I’d miss them too much.”

“Sooooo……had my very last scripts for @itvcorrie the end of an era is in sight! I’m emotional to say the least!! (sic)

And the 43-year-old star has predicted she will return to the cobbles at some point, confirming Michelle will not be killed off.

She said: “It’s going to be strange and there’s a little bit of nervousness there but I’m ready for it. I want to try new things before I’m too old.

“My last day will be emotional and I’ll cry my eyes out.

“It’s my decision to go but they’re kindly leaving the door open and I’d like to think I’d go back one day.”