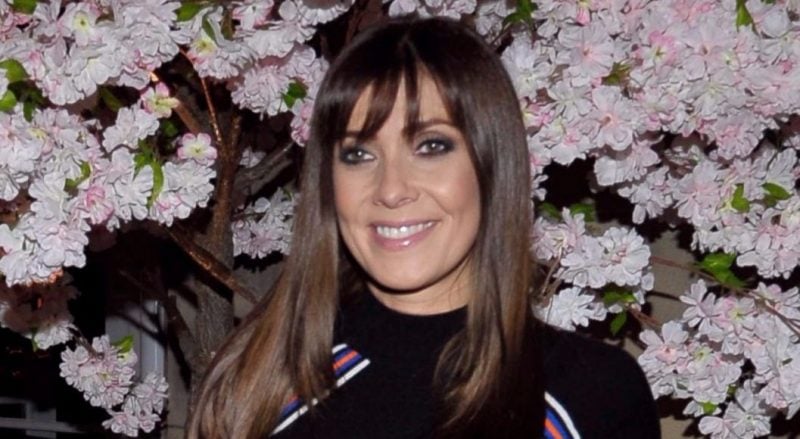 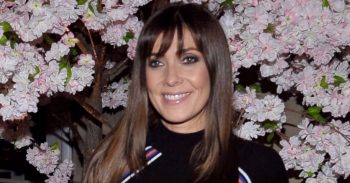 The soap star addresses the rumours

Kym Marsh has denied there’s serious problems behind the scenes at Coronation Street.

Her denial comes after she and many other Corrie cast members have announced they’re exiting the soap.

The former pop singer wrote: “Whichever actors are involved in it, Coronation Street will continue to be a big, brilliant show.

“There’s no ‘crisis’. It’s just natural that a show like Corrie will have comings and goings – just like you would on any real-life street in the UK!

The rebuttal is in sharp contrast to the rumours.

Anonymous sources have been telling the papers in recent weeks that long hours, poor pay and a ban on deals outside of the show has led to many of the soap’s stars quitting.

Brook Vincent, who plays Sophie Webster, will be leaving soon as well for her maternity leave.

Kym has played Michelle Connor on the ITV soap since 2006.

She’s won several awards for her popular character, including Best Female Dramatic Performance at The British Soap Awards in 2017.

Do you think there’s a real crisis at Coronation Street? Let us know what you think on our Facebook page @EntertainmentDailyFix.