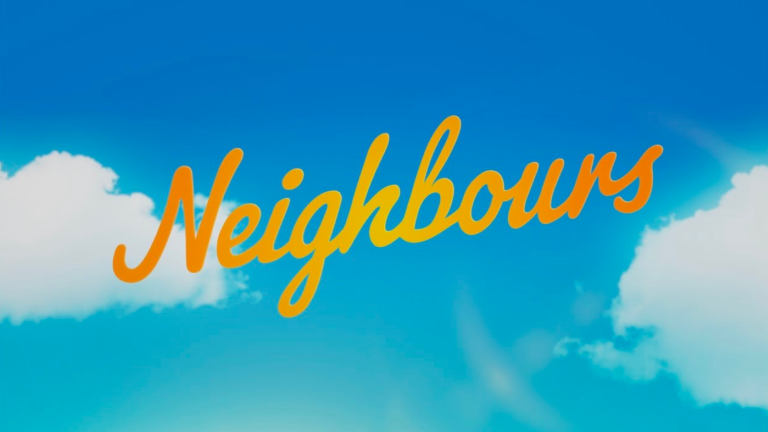 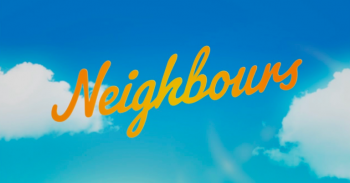 He also enjoyed soap success with Crossroads and Sons and Daughters

The soap icon, best known for creating the Australian soap with Reg Grundy, passed away on Friday.

A statement from current executive producer at Neighbours, Jason Herbison paid tribute to the legend.

It ready: “Everyone at Neighbours is sad to hear of the passing of our creator, Reg Watson.

“He was a pioneer of drama, prolific in his output and by all accounts a lovely person to work with.

“His legacy lives on in Ramsay Street to this day.”

Kylie, who played Charlene in the soap before becoming a pop star, paid tribute to the man on Twitter.

She said: “What a legacy Reg Watson leaves. For me, and millions of others, Neighbours impacted our lives. My thoughts and best wishes to his family and friends.”

What a legacy Reg Watson leaves. For me, and millions of others, Neighbours impacted our lives. My thoughts and best wishes to his family and friends. https://t.co/W5xKYn8zBC

Jason Donovan added: “I only met Reg on a few occasions, what always struck me was his genuine passion for Australian talent , storytelling and the creative process.

“He was a pioneer of Australian television. Fact .. Without Reg we simply wouldn’t have the industry we have today.”

Watson was also a founding producer of Crossroads in the UK.

After successfully debuting the show he moved back to his native Australia before creating shows Sons and Daughters and Prisoner.

In 1980 he and Reg Grundy created Neighbours and although it initially failed and was cancelled, it was quickly picked up by a rival channel and became a huge success.

Reg was made a Member of the Order of Australia in 2010 in honour of his work in entertainment.