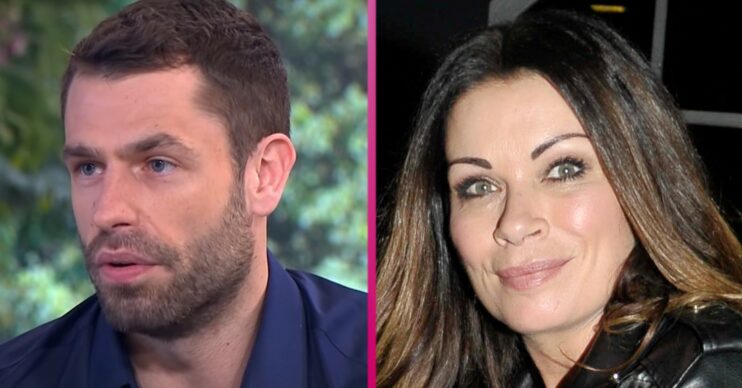 He founded The Oldham Theatre Workshop

Kelvin Fletcher and Alison King have lead the tributes to David Johnson, the founder of Oldham Theatre Workshop, who has died.

David was responsible for kickstarting Kelvin‘s career alongside many other Emmerdale and Coronation Street stars, as well as other huge names.

He founded the theatre workshop to help locals who were interested in being on stage.

It was Europe’s biggest youth theatre company and produced over five stage shows every year.

Kelvin Fletcher, who played Andy Sugden in Emmerdale, was among the first to pay his respects on social media, saying David was “singlehandedly the biggest influence on my career.”

Singlehandedly the biggest influence on my career and arguably, the reason behind my career.
I know I speak for so many. Thank you David Johnson. What a legacy. ❤️🙏🏻 pic.twitter.com/3J8OLy13VJ

“Just heard the saddest news,” he wrote. “David Johnson, who was the director of the phenomena that was Oldham Theatre Workshop, has died.

“He put so many of us on the map, and kickstarted so many careers, both on stage and off. So many of us owe him so much. I’m absolutely gutted.”

In a second emotional tweet he added: “He formed my childhood so profoundly, and in turn, my adult life too.

“Those years were the best years of my life.

“Rest in Power David. You were the best.”

As Alison doesn’t have any social media accounts, she asked friend and colleague Antony to post on her behalf.

In her lengthy statement, she called David her “absolute hero”.

Alison credited David with getting her where she is today, and also said: “If it wasn’t for you I would never have had my beautiful daughter Daisy.”

Our friend Alison King, who has no social media accounts, wanted me to post this on her behalf. She adored David Johnson so felt like she need to put this out there x pic.twitter.com/b4le3AiyWg

David launched Oldham Theatre Workshop in 1968 and welcomed countless stars through his doors.