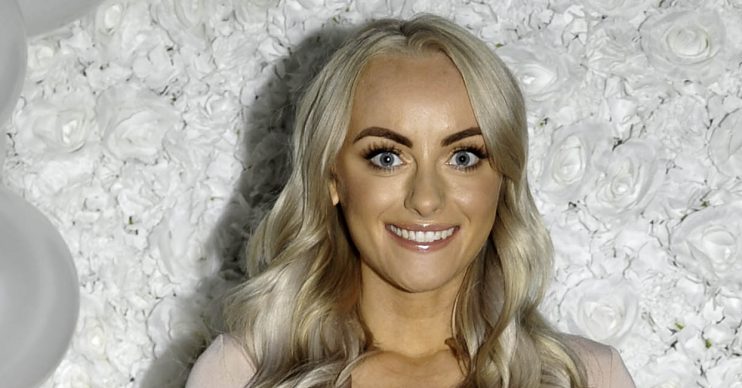 Katie McGlynn has claimed she quit Coronation Street because she was “bored”.

The Sinead Osbourne actress bowed out of the soap earlier this year after her character’s heartbreaking death.

Actress Katie said she had planned to quit the soap years ago but was convinced to stay by then-producer Kate Oates with the promise of the cervical cancer storyline.

She told Fabulous magazine: “I’d just turned 24 and was on this big show, but I wasn’t doing much. I felt a bit lost. I’d come from a lot of drama at my previous job on Waterloo Road, where I was getting big, challenging storylines left, right and centre.

“I went to Corrie and I pinched myself that I was there, but the character took a while to develop to make her the quirky girl she became.

“I didn’t feel Sinead was reaching her full potential, and unless something really bad happened to her I didn’t think there was anywhere for her to go. She was too sweet, her life was very normal and I wasn’t sure about what to do.”

Katie then revealed that it was in this meeting that she was told about the cervical cancer storyline.

She added: “I was very open with her [Kate] about feeling lost and not knowing if I should still be there. And that’s when she put this storyline to me and I thought: ‘Well, I can’t leave now.’ I said: ‘Yes, please, let me do it!’ And I said that I wanted Sinead to die.”

Viewers watched heartbroken in October as Sinead succumbed to her illness.

She died in tough-to-watch intense scenes that were praised by viewers and critics alike.

The storyline has been credited with raising awareness of the disease and prompting women to book in for regular smear tests after the Jade Goody effect was said to have ended.

The reality star died of cervical cancer back in 2009 and raised huge amounts of awareness of the disease before her death.

However, since then testing has been falling back down to previous levels but now Sinead’s story has reversed that and Katie couldn’t be happier.

She said she was “shocked, touched and humbled” by the reaction that could save lives.

Do you miss Katie on Corrie? Leave us a comment on our Facebook page @EntertainmentDailyFix and let us know what you think!