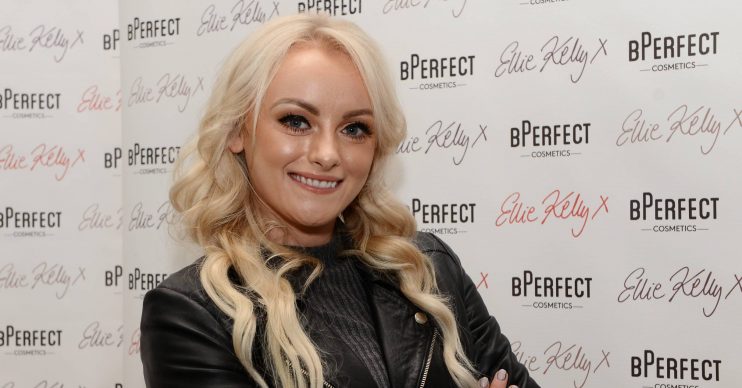 The actress has got glasses

Former Coronation Street star Katie McGlynn has unveiled a dramatic new look, and admitted it’s going to take her a while to get used to it.

The actress, 26, showed off her new eyewear and joked that she now looked like a “geek”.

But, really, she looks amazing as always!

On Thursday (February 27), Katie shared her new look with her 297,000 Instagram followers in two photos – one, how she wanted to look, and a second, how she actually looked.

She added: “It’s going to take me a while to get used to these… #aceofshades #geekalert #girlswithglasses.”

Unsurprisingly, her many fans were quick to reassure Katie that she looked great.

One wrote: “You look stunning in your new glasses.”

Another said: “I love them. You really suit glasses.”

A third added: “Gorgeous with or without specs.”

Another even said she was “wife material” – steady on there, fella!

Others called her “stylish”, “cute” and “beautiful”.

Katie blew soap fans away with her performance as cancer sufferer Sinead in the ITV soap, for which she won an NTA for Best Serial Drama Performance.

When she accepted the award, the Rochdale-born actress became a little overwhelmed with emotion as she dedicated the trophy to all those affected by the disease.

She also paid tribute to her late grandad, who “always supported me through acting, he took me to all my acting classes and auditions”.

Three months after leaving Coronation Street, Katie landed a job with a bingo firm, signing up to appear at a star-studded event in Blackpool, organised by a well-known bingo company.

She’s also revealed hopes to embark on a career in Los Angeles.