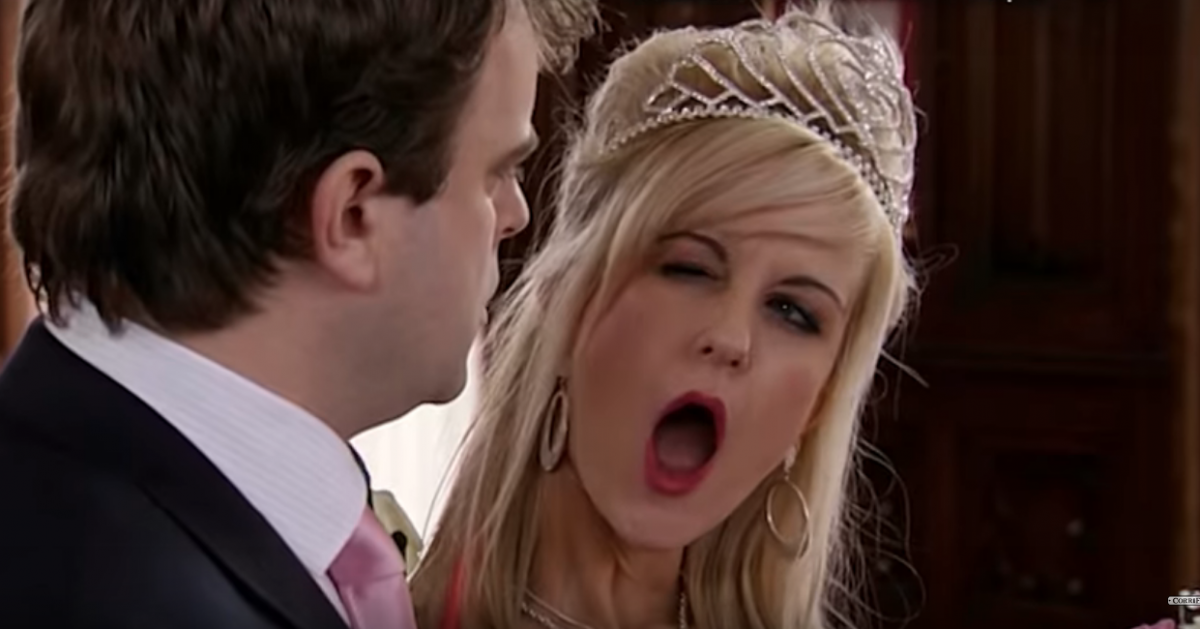 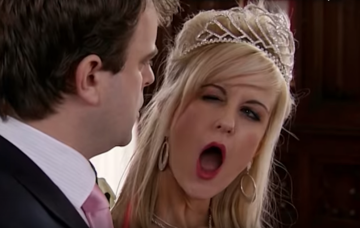 Fans would LOVE to have Becky back in Weatherfield!

It’s the soap comeback fans would LOVE to see, but sadly Becky McDonald won’t be returning any time soon.

The ex-wife of serial lothario Steve McDonald, Becky left in 2012 after a tumultuous six years on the cobbles.

And Katherine, who has since made a huge name for herself on TV, has admitted her character was very much “of its time”.

Responding to OK! who asked if she’d ever return to Corrie, Katherine said: “I’ve been asked this question so many times, that I actually think about it very deeply.”

She continued: “I think that even though it was left open, it would be hard for her to go back [because] Becky was very much of her time.

“She couldn’t go back looking like she did. I think it would be a let-down. I think some things are better left as they are.”

Viewers last saw Becky when she flew out to Barbados with Danny after exposing Tracy’s lies on Tracy and Steve’s (first) wedding day.

While Katherine won’t be reprising her role as Becky, her fans will soon be able to see her in ITV thriller Cheat, which starts in November.

She play a university professor who realises that one of her “average students” has cheated after she hands in a remarkable paper.

Since leaving Corrie, Katherine has won over audiences with her performances in huge hits Mr Selfridge, The Night Manager and Happy Valley, opposite fellow soap legend Sarah Lancashire.

Who would you most like to see return to Coronation Street? Leave us a comment on our Facebook page @EntertainmentDailyFix and let us know what you think!