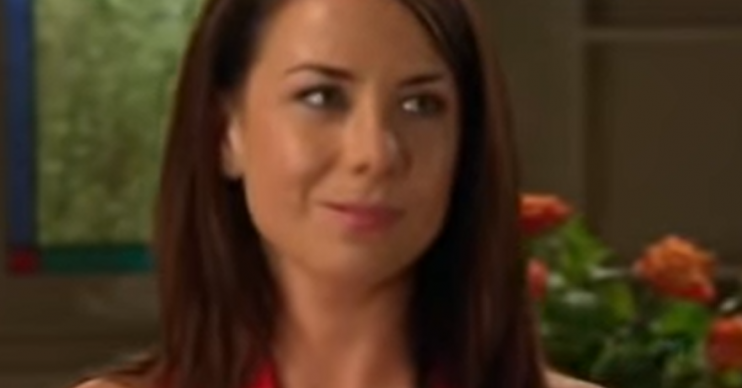 It was time to move on

Kate Ritchie quit Home and Away because there was “a lot of change in the air”.

The 41-year-old star revealed she was leaving the Australian soap in 2007 after spending two decades playing Sally Fletcher – a role she first took on when she was just eight years old.

She has now explained it felt like the right time to move on.

Speaking to News.com.au, she said: “[There were] a lot of things at play… it was coming up to 20 years [of the show], it was around my 30th birthday…

“There just seemed to be a lot of change in there. I knew I was going to leave at some point, so why not then when my world was changing?”

The actress-turned-radio star sat down with the show’s long-time producer John Holmes – who was at her first audition – and admitted she needed to move on.

She added: “He knew me well enough that for me to get to that point, to say ‘I think it’s time’, he knew I’d never be suggesting that as some kind of bargaining tool or game plan.”

Initially, Kate was hoping to just take some time off and “maybe give people a rest” from her character, but she quickly joined the breakfast show team at Nova, and the rest is history.

She said: “Everything about my departure [from Home and Away] was, personally and professionally, perfect.

“It was this feeling of being so lost in so many ways but being so excited… It was that one time in my life where I really learned to trust my gut about things.”

Kate made her first appearance on the soap in the show’s pilot episode in 1988.

During the next 20 years, she was involved in storylines including fighting ovarian cancer, which left her unable to have children, struggling with OCD, suffering a brain haemorrhage, and losing her husband to cancer.

She also discovered she had a long-lost twin brother, Miles.

Sally was stabbed and it made her reasses her life so she left with Cassie to go travelling.

She returned in 2013 and revealed her daughter, Pippa, had Mitochondrial disease and she wanted to show her the Bay before she dies.

But Sally and Pippa left again later that year when a cure for Pippa’s illness was found in America and Alf Stewart gave her the money to go.