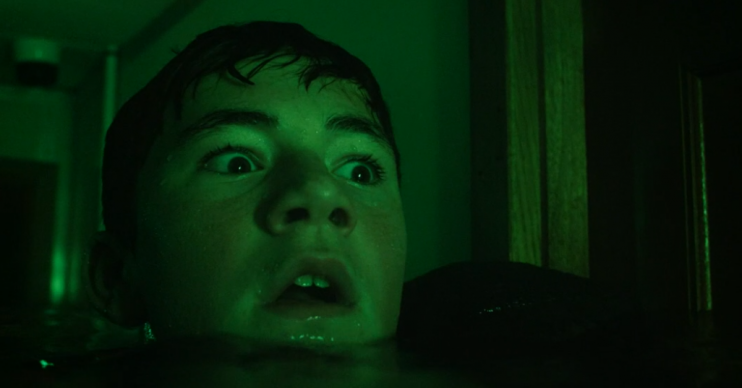 Dennis drowned during the boat accident

Senior executive producer of EastEnders, Kate Oates, has explained why Dennis Rickman Jr had to die.

Kate, who is also head of continuing drama at the BBC, recently spoke at the press screening for the dramatic episodes.

She said: “When we discussed this, and it’s true of any soap or drama, you want consequence.

“That is the main thing that comes out of the death we are seeing. It is where it goes, it’s the people who are left behind and the story that it generates. It is very well thought out.”

She added: “There is something almost Greek about this particular person as it could be argued it’s been set up for quite some time.

“We discussed in depth and actually had a lot of arguments about it. The conference room is a vibrant place.

In a previous episode, Ian Beale found out Dennis was responsible for the online abuse of Bobby Beale, who is Ian’s son.

This abuse led to Bobby being badly beaten and needing a life-saving operation.

Ian locked Dennis in a room on the lower deck of the boat, planning to hand him into the police after the party.

But the boat ended up crashing and the lower decks started to take on water.

Before the boat crashed, Dennis left a voicemail for his mum Sharon telling her what Ian had done, however Sharon was busy giving birth.

Although Ian went back for Dennis and managed to get him out of the room, a surge of water came through the hallway and Dennis ended up drowning.

Later Ian and Sharon were told about Dennis’s death leaving them both devastated.

This week, Ian is desperate to hide his guilt as Sharon comes home, but will he end up confessing all?