An iconic EastEnders character from the past is heading back to Walford in what will be a dramatic upcoming storyline.

EastEnders' Kate Oates has confirmed that a legend will return in the Spring, reinforcing the new boss' plans to bring back familiar faces in a bid to shake up the BBC soap. 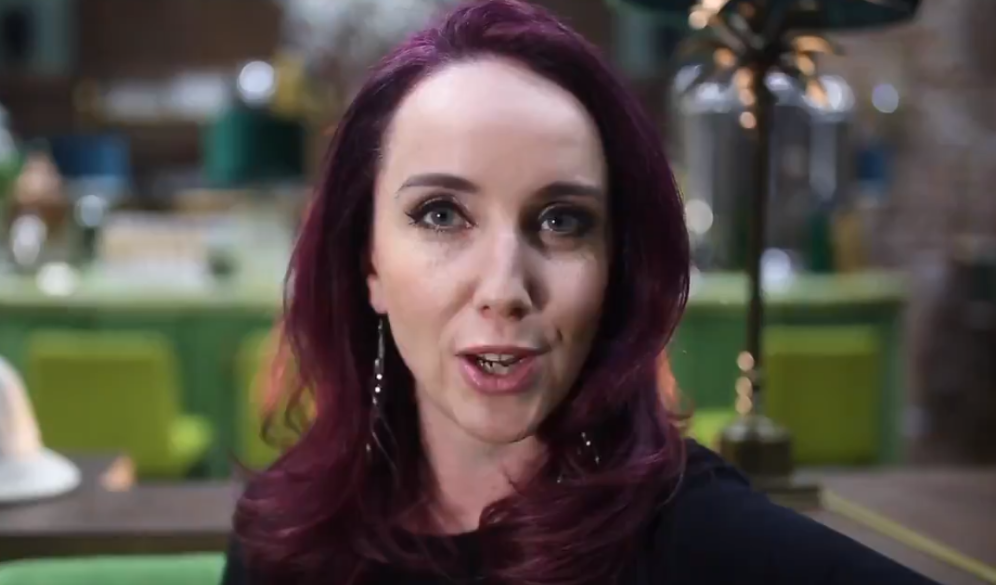 Kate told The Sun: "I've got so much planned. 2019 is going to be a really big year, we've got some really big arcs for you guys.

"We've got a couple more secret returnees coming as well, which I won't tell you too much about now.

"But I will tell you there's one coming back in spring that I'm really super excited about."

Could Bianca and Ricky be returning to Walford? (Credit: BBC)

But I will tell you there's one coming back in spring that I'm really super excited about.

She went on to add that, for now, the return will be brief, saying: "It's for a really short stint but I think it's going to have a really huge impact and they're part of my big plans for 2019."

In October, Kate revealed that she was planning on "bringing people back", promising the "return of definitely two, possibly three old faces returning".

While Kate has remained tight-lipped about who might be making their dramatic comeback to Walford, there has been some speculation about who it could be. 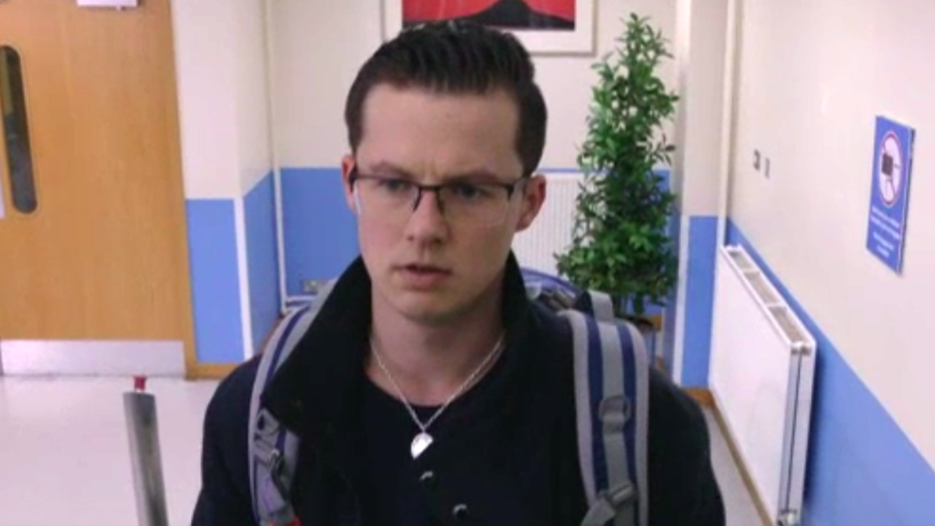 Is Ben Mitchell heading back to Albert Square to reunite with daughter Lexi? (Credit: BBC)

Characters like Grant Mitchell, Vicky Fowler, Zoe Slater and the Butchers - including Bianca, Ricky and Janine - are always top of fans' wish lists.

Of course, with Bianca's daughter Tiffany currently in cahoots with dodgy drug dealer Evie, now would be an opportune time for her overprotective mum to return...

Meanwhile, unruly teenager Vicki Fowler - the daughter of Michelle Fowler and Dirty Den - was last seen in Walford in 2004 and is well overdue a visit! 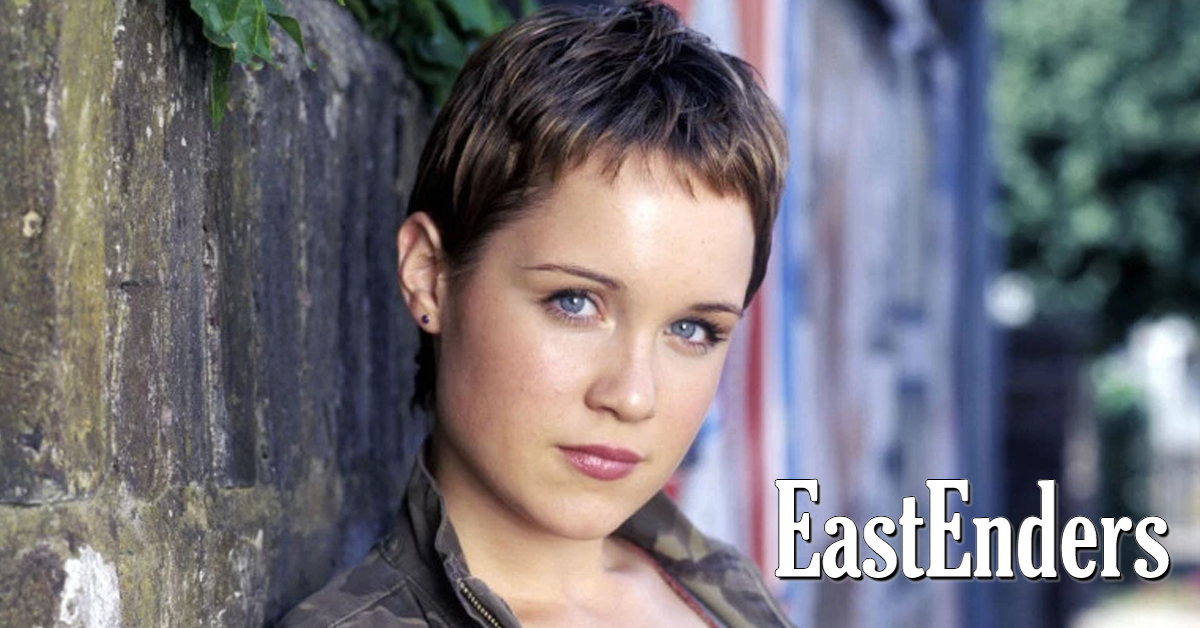 The last we heard about Vicky, she was in Australia with Alfie's brother Spencer Moon and the pair were running their own bar.

Hang on, isn't Sharon currently in Australia? The plot thickens!

Meanwhile, current EastEnders star Jamie Borthwick, who plays Jay Brown, has hinted who he would like to see back on set.

He told Digital Spy that he'd love to see his friend Harry Reid, who played Ben Mitchell, make a return...

Who would you most like to see return to Walford? Leave us a comment on our Facebook page @EntertainmentDailyFix and let us know what you think!