Jane Cox has admitted the death of her mother a few years ago made her think about "the big things in life" ahead of her decision to leave Emmerdale.

The 67-year-old actress will bow out of the ITV soap in upcoming scenes when her character Lisa Dingle dies of a terminal heart condition.

The star - who has tried to write two films and a book but hasn't had enough time as-of yet - is relishing the chance to try her hand at other opportunities.

She told the Daily Mirror: "It is completely life-changing. But I decided I wanted to do different things.

"My mum died a couple of years ago, so it does make you think a lot about the big things in life. As you get older life feels shorter – although of course I am going to live to 150."

Jane also revealed there are "long, long days" working on Emmerdale, but she still feels "about 20-odd" and wants to explore more of life.

She said: "It is long, long days and then you don't have time in the evening because you have lines to learn for the next day."

She revealed she was going to take the time to do things she hasn't been able to before now and that there are "other things in life [she wants] to explore." 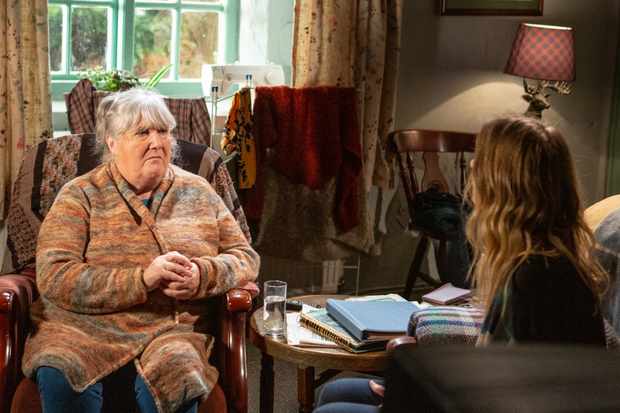 Lisa revealed a couple of months ago she was terminally ill (Credit: ITV)

My mum died a couple of years ago, so it does make you think a lot about the big things in life.

The former Allsorts star admitted she would've "never left" the soap if she hadn't decided to call time on her Dales tenure recently.

She added to thepublication: "I know if I hadn't have left now I never would. Life is such an exciting thing, you never know what is around the corner. It was a big decision but I know it is the right thing." 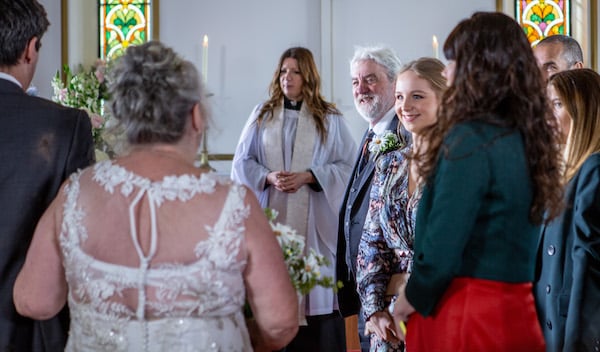 Jane first joined Emmerdale in August 1996, but the part was only initially supposed to be for four episodes.

She will depart the Dales after her character marries Zak Dingle (Steve Halliwell) for a second time in upcoming scenes.

There will be an extra episode of Emmerdale tonight at 8pm.