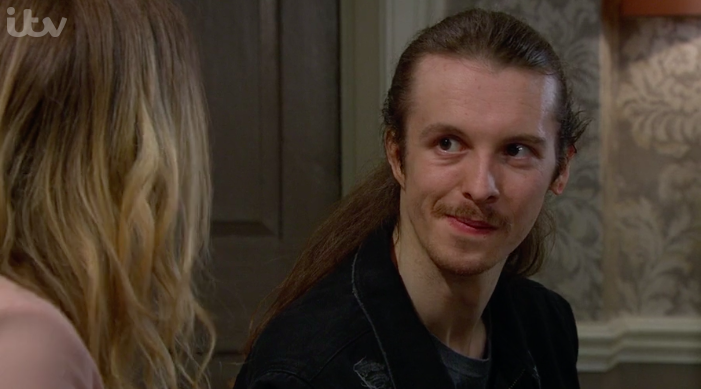 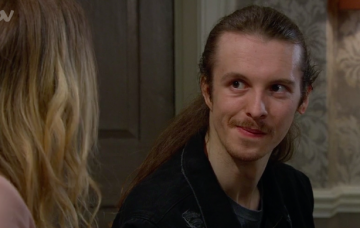 James Moore confirms he will be staying in Emmerdale through 2020

Emmerdale actor James Moore has confirmed he will be sticking around in the Dales.

James, who plays Ryan Stocks, retweeted a post from the Yorkshire Academy of Film and Television Acting (YAFTA).

I’m sticking around in the dales:))) https://t.co/cV9UFQJbVy

The tweet read: “Delighted to receive the news that James Moore will continue to grace out screens as Emmerdale’s Ryan Stocks through into 2020!

James shared the post writing: “I’m sticking around in the Dales.”

A 14-year-old Charity Dingle found out she was pregnant for the second time after being held captive and raped by DI Mark Bails and his friends.

Charity had been thrown out of her home by her father Obadiah after she fell pregnant the first time and gave birth to a daughter, Debbie, who was given to Obadiah’s friend Pat to raise.

Shortly before she had Ryan, Charity managed to escape Bails and went to stay with a friend.

She gave birth to Ryan in hospital, however she thought her son had died and she ran off, blaming herself for drinking vodka whilst pregnant in order to stop her pregnancy.

Ryan has had a rocky relationship with Dawn and struggled to forgive her after he found out she had been helping her dad, Will, terrorise his ex-wife, vicar Harriet.